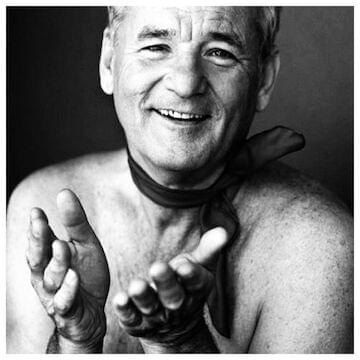 Bill Murray // "Friendship is so weird. You just pick a human you've met and you're like, 'Yep, I like this one,' and you just do stuff with them." 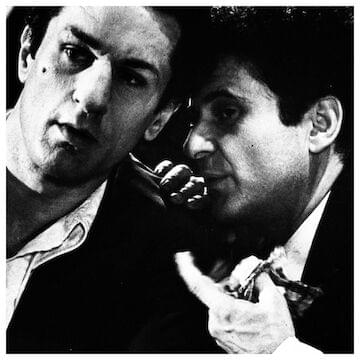 Joe Pesci // "You try too hard. Winners forget they’re in a race. They just love to run." 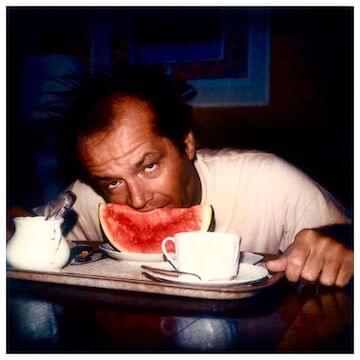 Jack Nicholson // "The minute that you're not learning, I believe you're dead." 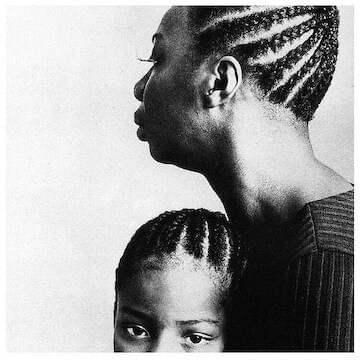 Nina Simone // "I had spent many years pursuing excellence...now it was dedicated to freedom, and that was far more important." 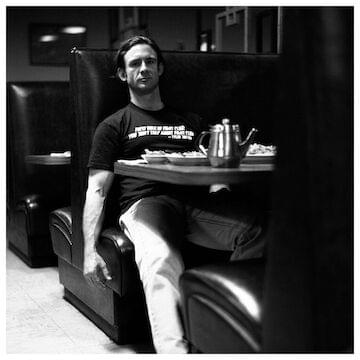 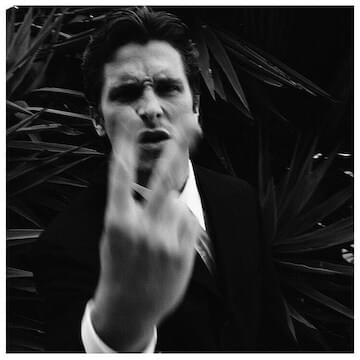 Christian Bale // "I’ve got this love-hate thing with work. But I actually think the love-hate thing is quite a healthy thing to have. If all you do is love...then you’re just going to imitate what you love, right? It takes people to fucking hate it at the same time to make any sort of change to what they’re doing, you know? And to me, that’s when it becomes interesting." 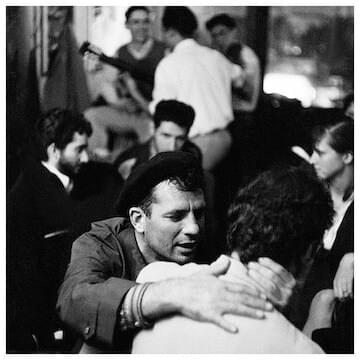 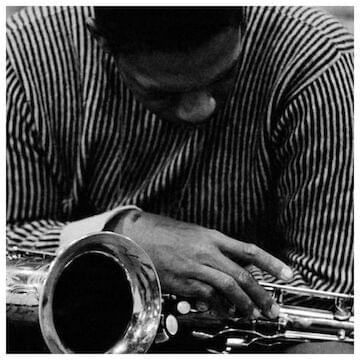 John Coltrane // "There is never any end. There are always new sounds to imagine; new feelings to get at. And always, there is the need to keep purifying these feelings and sounds so that we can really see what we've discovered in its pure state. So that we can see more and more clearly what we are. In that way, we can give to those who listen the essence, the best of what we are. But to do that at each stage, we have to keep on cleaning the mirror." 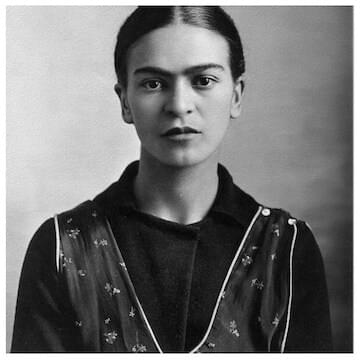 Frida Kahlo // "Everyone’s opinions about things change over time. Nothing is constant. Everything changes. And to hold onto some dogged idea forever is a little rigid and maybe naive."