Bill Hicks // "The world is like a ride in an amusement park, and when you choose to go on it you think it's real because that's how powerful our minds are. The ride goes up and down, around and around, it has thrills and chills, and it's very brightly colored, and it's very loud, and it's fun for a while. Many people have been on the ride a long time, and they begin to wonder, 'Hey, is this real, or is this just a ride?' And other people have remembered, and they come back to us and say, 'Hey, don't worry; don't be afraid, ever, because this is just a ride.' And we…kill those people. 'Shut him up! I've got a lot invested in this ride, shut him up! Look at my furrows of worry, look at my big bank account, and my family. This has to be real.' It's just a ride. But we always kill the good guys who try and tell us that, you ever notice that? And let the demons run amok? Jesus (murdered); Martin Luther King (murdered); Malcolm X (murdered); Gandhi (murdered); John Lennon (murdered)... But it doesn't matter, because it's just a ride. And we can change it any time we want. It's only a choice. No effort, no work, no job, no savings of money. Just a simple choice, right now, between fear and love. The eyes of fear want you to put bigger locks on your doors, buy guns, close yourself off. The eyes of love instead see all of us as ONE. Here's what we can do to change the world, right now, to a better ride. Take all that money we spend on weapons and defenses each year and instead spend it feeding and clothing and educating the poor of the world, which it would pay for many times over, not one human being excluded, and we could explore space, together, both inner and outer, forever, in peace." 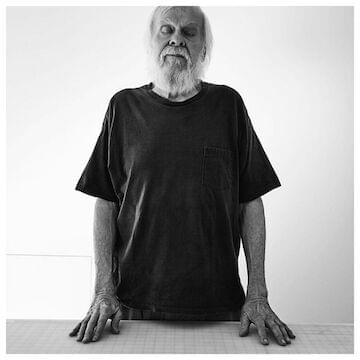 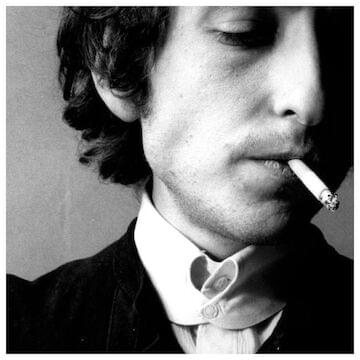 Bob Dylan // "Let me ask you one question: Is your money that good? Will it buy you forgiveness? Do you think that it could? I think you will find, when your death takes its toll, all the money you made will never buy back your soul." 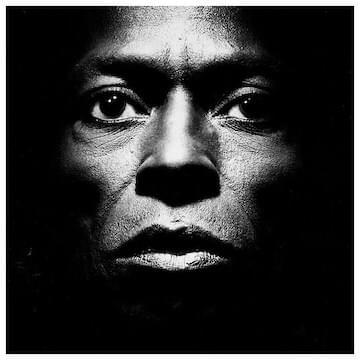 Miles Davis // "Anybody can play. The note is only 20 percent. The attitude of the motherfucker who plays it is 80 percent." 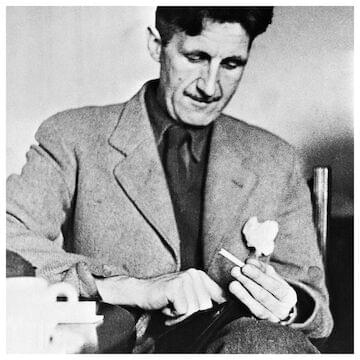 George Orwell // "However much you deny the truth, the truth goes on existing." 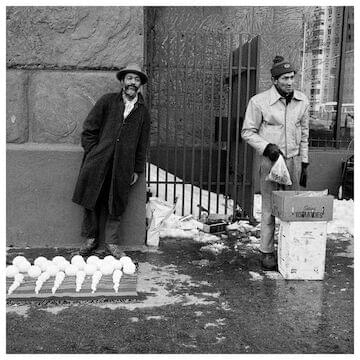 David Hammons // "The art audience is the worst audience in the world. It’s overly educated, it’s conservative, it’s put to criticism, not to understand and it never has any fun. Why should I spend my time playing to that audience? That’s like going into lion’s den. So I refuse to deal with that audience. I will play with the street audience. That audience is much more human, and their opinion is from the heart. They don’t have any reason to play games, there is nothing gained or lost." 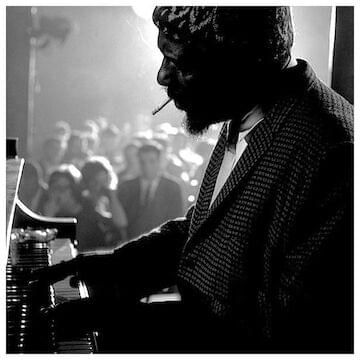 Thelonious Monk // "I say, play your own way. Don't play what the public wants...you play what you want and let the public pick up on what you’re doing...even if it does take them fifteen, twenty years." 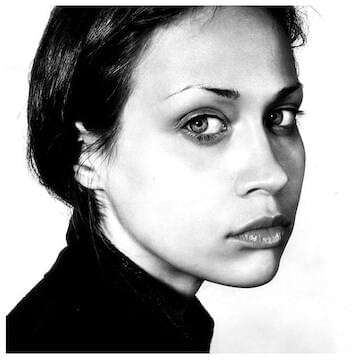 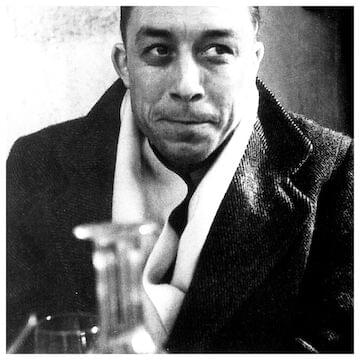 Albert Camus // "The realization that life is absurd cannot be an end, but only a beginning."