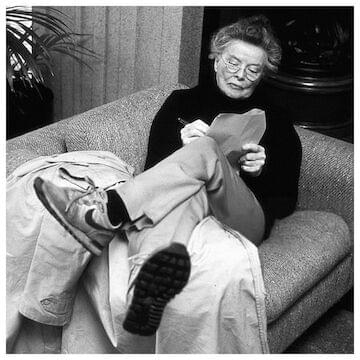 Katharine Hepburn // "If you always do what interests you, at least one person is pleased." 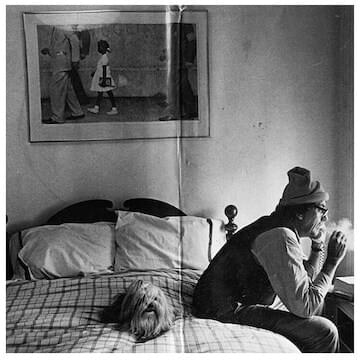 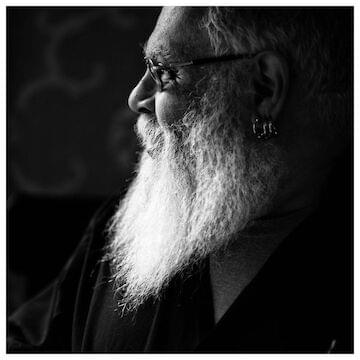 Samuel R. Delany // "The only important elements in any society are the artistic and the criminal, because they alone, by questioning the society’s values, can force it to change." 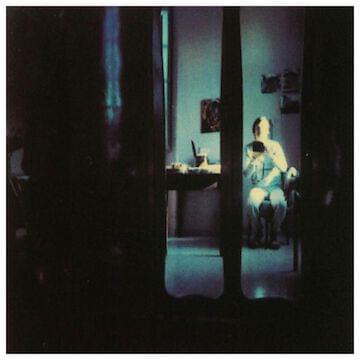 Andrei Tarkovsky // "I think I'd like to say only that they should learn to be alone and try to spend as much time as possible by themselves. I think one of the faults of young people today is that they try to come together around events that are noisy, almost aggressive at times. This desire to be together in order to not feel alone is an unfortunate symptom, in my opinion. Every person needs to learn...how to spend time with oneself. That doesn't mean he should be lonely, but that he shouldn't grow bored with himself because people who grow bored in their own company seem to me in danger, from a self-esteem point of view."

David Lynch // "Keep your eye on the doughnut, not on the hole." 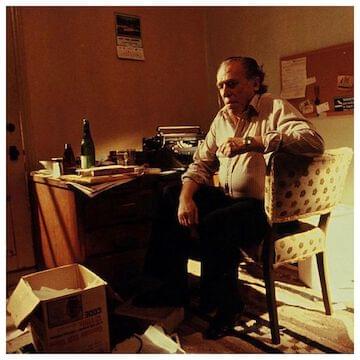 Charles Bukowski // "A man works under the best conditions and the worst and the work will bear witness to his durability and intent; there are no chosen men... Excellence arrives with the practice of living as truly as possible, and the work which follows is the evidence of what has preceded. Here, in this arena, there are no secret ways, no special access: just one man alone facing the odds. He works on even while losing, saving what can be saved. The centuries concede nothing; the work is the residue, an odd miracle." 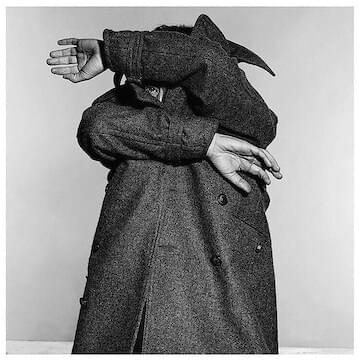 Thom Yorke // "I want to be alone and I want people to notice me...both at the same time." 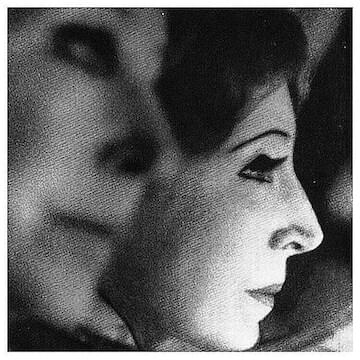 Anais Nin // "I could not live in any of the worlds offered to me...the world of my parents, the world of war, the world of politics. I had to create a world of my own, like a climate, a country, an atmosphere in which I could breathe, reign, and recreate myself...That, I believe, is the reason for every work of art."

Iris Murdoch // "We live in a fantasy world, a world of illusion. The great task in life is to find reality."