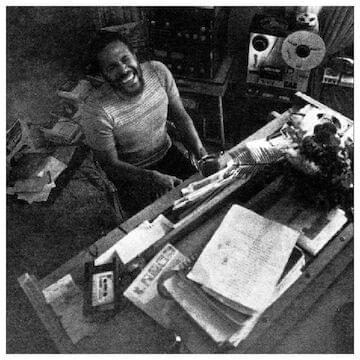 Marvin Gaye // "I hope to refine music, study it, try to find some area that I can unlock. I don't quite know how to explain it but it's there. These can't be the only notes in the world, there's got to be other notes some place, in some dimension, between the cracks on the piano keys." 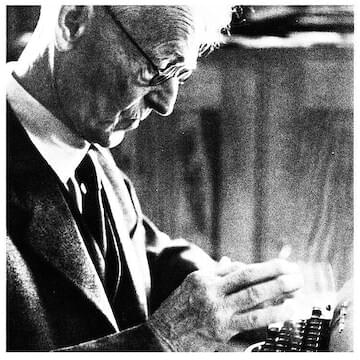 Hermann Hesse // "My story isn't pleasant, it's not sweet and harmonious like the invented stories; it tastes of folly and bewilderment, of madness and dream, like the life of all people who no longer want to lie to themselves." 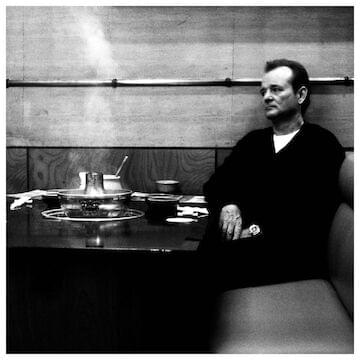 Bill Murray // "The last time doesn’t exist. It’s only this time. And everything is going to be different this time. There’s only now."

Allen Ginsberg // "None of us understand what we’re doing, but we do beautiful things anyway." 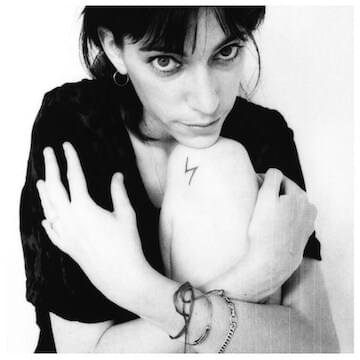 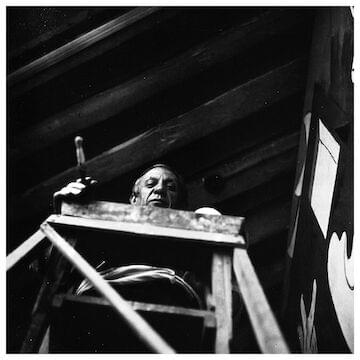 Pablo Picasso // "Without great solitude, no serious work is possible."

Ernest Hemingway // "The best people possess a feeling for beauty, the courage to take risks, the discipline to tell the truth, the capacity for sacrifice. Ironically, their virtues make them vulnerable; they are often wounded, sometimes destroyed." 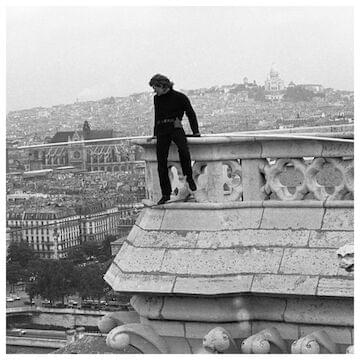 Philippe Petit // "I found out that total creativity involves a certain intellectual rebellion...not to become a criminal, but...you have to do things that are a little bit forbidden. You have to feel free." 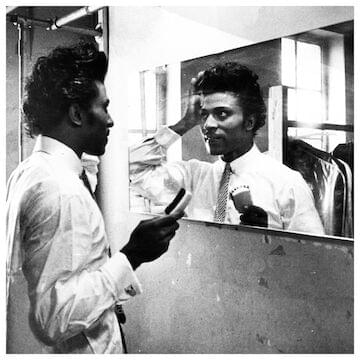