Maya Deren // "Last May I had an emergency operation; it was touch and go for a few hours there, and I came out of it with a rapidity that dazzled: one month from the date of that operation I was dancing… I was overwhelmed with the most wondrous gratitude for the marvelous persistence of the life force. In the transported exaltation of this moment, I wanted to run out into the streets and shout to everyone that death was not true! That they must not listen to the doom singers and the bell ringers! That life was more true! I had always believed and felt this, but never had I known how right I was. And I asked myself, why, then, did I not celebrate it in my art. And then I had a sudden image: a dog lying somewhere very still, and a child, first looking at it, and then, compulsively, nudging it. Why? To see whether it was alive; because if it moves, if it can move, it lives. This most primitive, this most instinctive of all gestures: to make it move to make it live. So I had always been doing with my camera…nudging an ever-increasing area of the world, making it move, animating it, making it live." 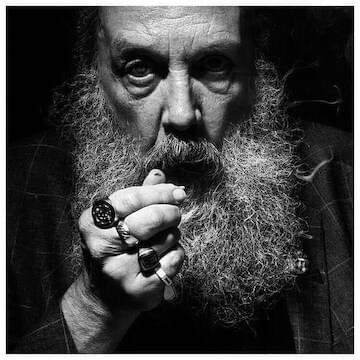 Alan Moore // "In order to be able to make it, you have to put aside the fear of failing and the desire of succeeding. You have to do these things completely and purely without fear, without desire. Because things that we do without lust of result are the purest actions we shall ever take." 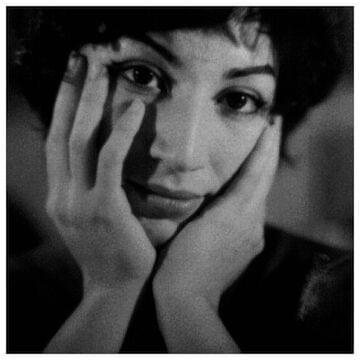 Forough Farrokhzad // "I want to make a hole in everything and penetrate it deep. I want to reach the heart of the earth. My love lies in there, a place where seedlings turn green and roots meet one another and creation continues even in disintegration. I think it has always been this way…in birth and then in death. I think my body is a temporary form. I want to reach its essence."

James Baldwin // "Throw everything out of your mind…read a little, sleep. The world will still be here when you wake up, and there’ll still be everything left to do." 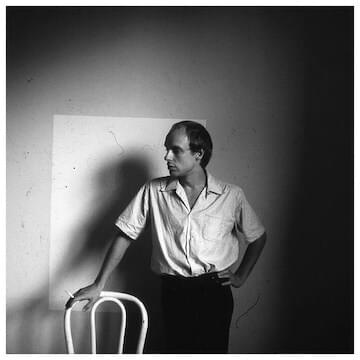 Brian Eno // "Whatever you now find weird, ugly, uncomfortable and nasty about a new medium will surely become its signature. CD distortion, the jitteriness of digital video, the crap sound of 8-bit...all of these will be cherished and emulated as soon as they can be avoided. It’s the sound of failure...the sound of things going out of control, of a medium pushing to its limits and breaking apart. The distorted guitar sound is the sound of something too loud for the medium supposed to carry it. The blues singer with the cracked voice is the sound of an emotional cry too powerful for the throat that releases it. The excitement of grainy film, of bleached-out black and white, is the excitement of witnessing events too momentous for the medium assigned to record them." 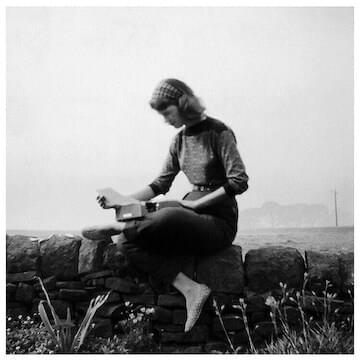 Sylvia Plath // "Remember, remember, this is now, and now, and now. Live it, feel it, cling to it. I want to become acutely aware of all I’ve taken for granted." 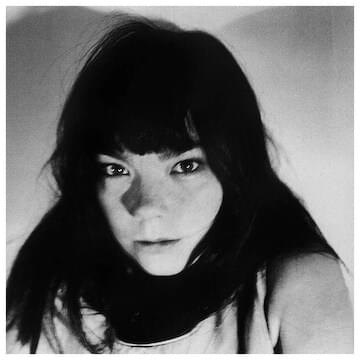 Björk // "I’m not trying to repeat the sagas. I make my own stories and I’m very obsessed with not being nostalgic, because I think that 90 percent of the world is too nostalgic. They don’t have the courage to face the present and make stories that are relevant today, about life today... I want people to do more of that." 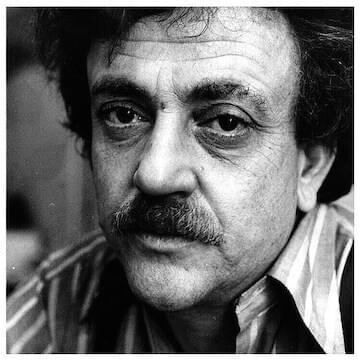 Kurt Vonnegut // "I've often thought there ought to be a manual to hand to little kids, telling them what kind of planet they're on, why they don't fall off it, how much time they've probably got here... I didn't learn until I was in college about all the other cultures, and I should have learned that in the first grade. A first grader should understand that his or her culture isn't a rational invention; that there are thousands of other cultures and they all work pretty well; that all cultures function on faith rather than truth; that there are lots of alternatives to our own society... It means we don't have to continue this way if we don't like it." 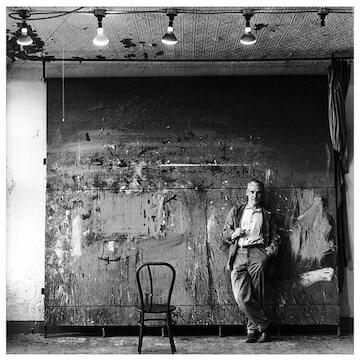 Willem de Kooning // "You know the real world...this so-called real world...is something you put up with. Like everybody else. I'm in my element when I am a little bit out of this world." 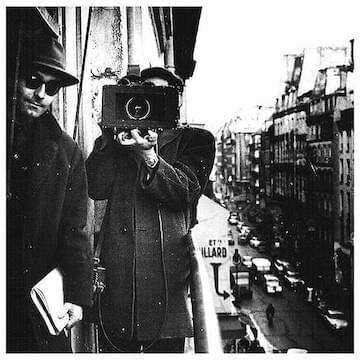 Jean-Luc Godard // "He who jumps into the void owes no explanation to those who stand and watch." 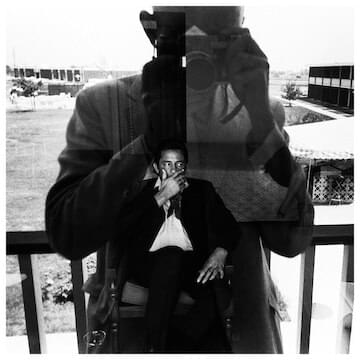 Duane Michals // "The best part of us is not what we see, it's what we feel. We are what we feel. We are not what we look at… People believe their eyeballs and they're totally wrong… That's why I consider most photographs extremely boring…another waterfall, another sunset... But that whole arena of one's experience…grief, loneliness…how do you photograph lust? I mean, how do you deal with these things? This is what you are, not what you see." 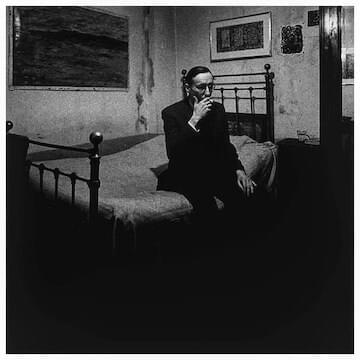 William S. Burroughs // "Your mind will answer most questions if you learn to relax..."