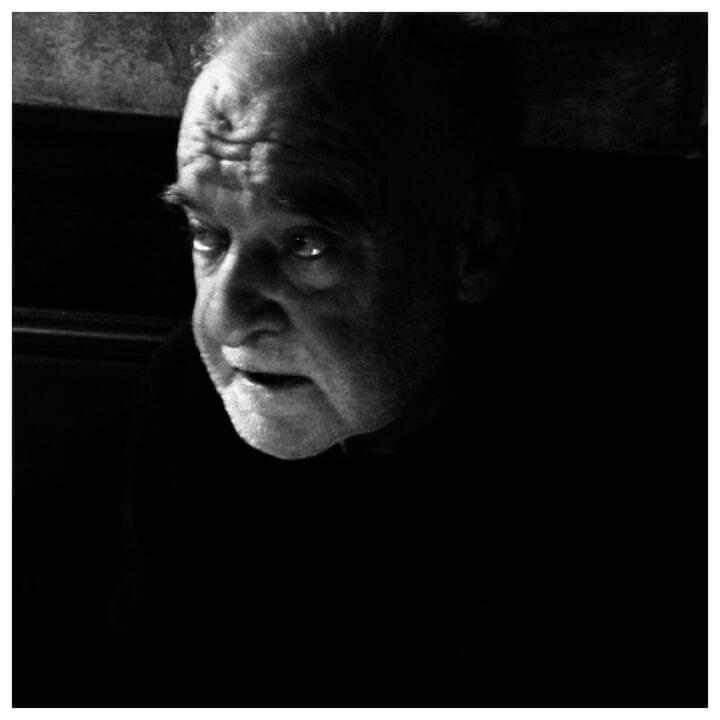 Béla Tarr // "Who gives a fuck? I’m not prophetic. I was just an ugly, poor filmmaker. I still am. I don’t have power. I don’t have anything...just a fucking camera... As a filmmaker, you have to believe in the people, in their power, because if you do not believe in the people then why do you make film…for what? If you don’t have hope, you do not do a fucking movie. You don’t do a movie for the money, because the money just comes and goes. It’s not about the money. It’s because you are such a big fucking maniac who believes in people; who believes that people will watch and people will be touched...this is our job."