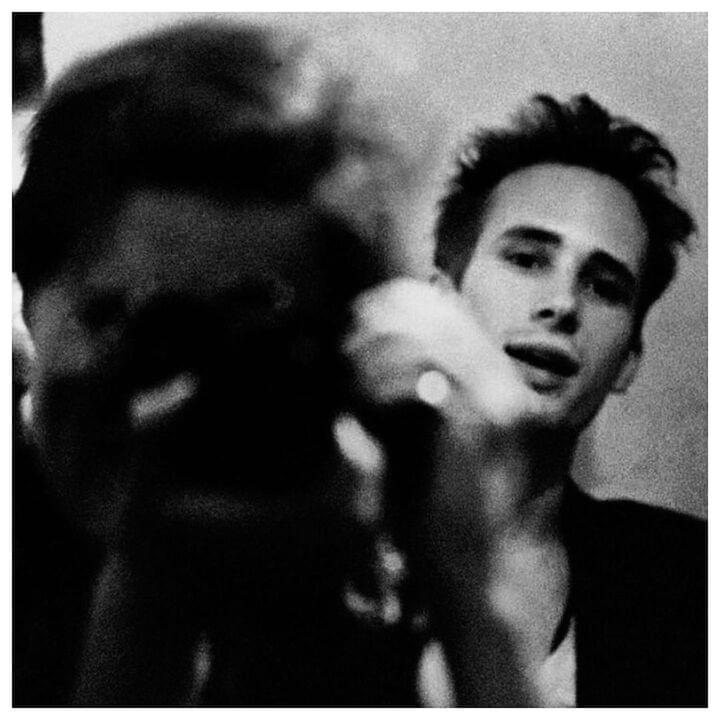 Merri Cyr (& Jeff Buckley) // "Jeff allowed me to photograph him in an uncensored way: while he was playing, being interviewed, at dinner, at rest...everything. He wanted people to see his authentic self as opposed to a rock icon. I photographed him when he was angry, tired, pissed off...most of the time people don’t allow you to see those aspects of themselves, especially when they are in the process of being mythologized. I think he liked how I saw him through the camera...which hopefully was with empathy. He was very beautiful, but I think Jeff’s beauty wasn’t about his body, but his ephemeral brilliance. He was very inspiring, as an artist you wanted to be as good as he was."