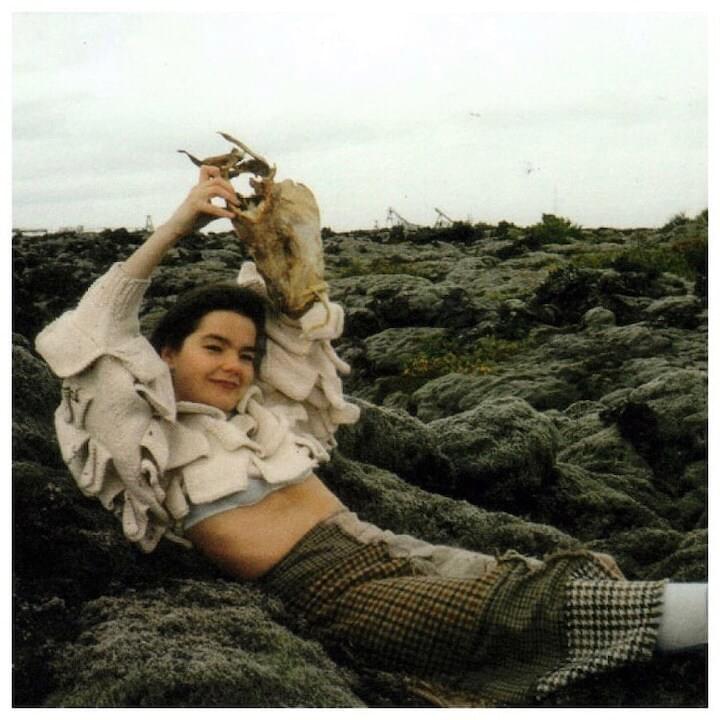 Björk // "I find workaholism really anti-fertile. For example, in my work with Scandinavian schools with biophilia, it is very apparent that short schooldays and a lot of free time inspires the imagination most and not only makes the kids happier but also they make more original things in the end. I’ve seen how the working until midnight in the biggest cities is really destructive...and you aren’t coming up with any new ideas but just repeating old stuff on a loop."