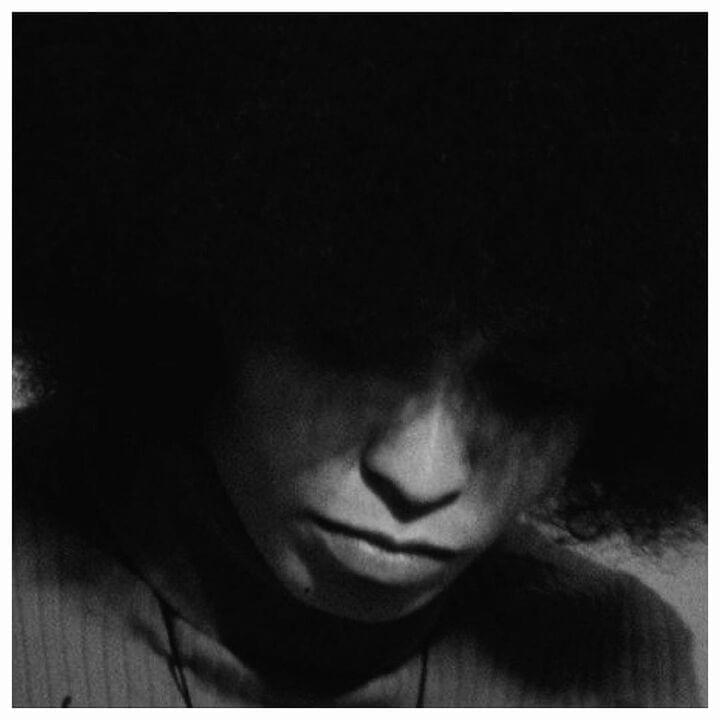 Angela Davis // "I think that now we’re thinking deeply about the connection between interior life and what happens in the social world... Self-care and healing and attention to the body and the spiritual dimension...the process of living the way we want to live in the future. Embodying it. We have to imagine the kind of society we want to inhabit. We can’t simply assume that somehow, magically, we’re going to create a new society in which there will be new human beings. No, we have to begin that process of creating the society we want to inhabit right now... For a long time, activists did not necessarily think that it mattered to take care of themselves; in terms of what they eat, in terms of mental self care, spiritual self care… Personally, I started practicing yoga and meditation when I was in jail. But it was more of an individual practice; later I had to recognize the importance of emphasising the collective character of that work."