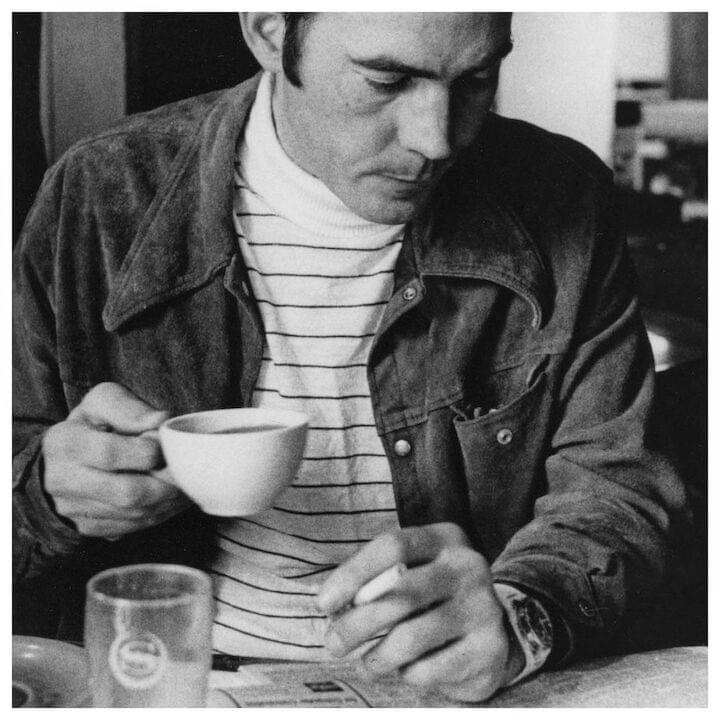 Hunter S. Thompson // "When the cold eye of history looks back on Richard Nixon’s...years of unrestrained power in the White House, it will show that he had the same effect on conservative/Republican politics as Charles Manson and the Hells Angels had on hippies and flower power...and the ultimate damage, on both fronts, will prove out to be just about equal. Or maybe not...at least not on the scale of sheer numbers of people affected. In retrospect, the grisly violence of the Manson/Angels trips affected very few people directly, while the greedy, fantastic incompetence of Richard Nixon’s Presidency will leave scars on the minds and lives of a whole generation...his supporters and political allies no less than his opponents."