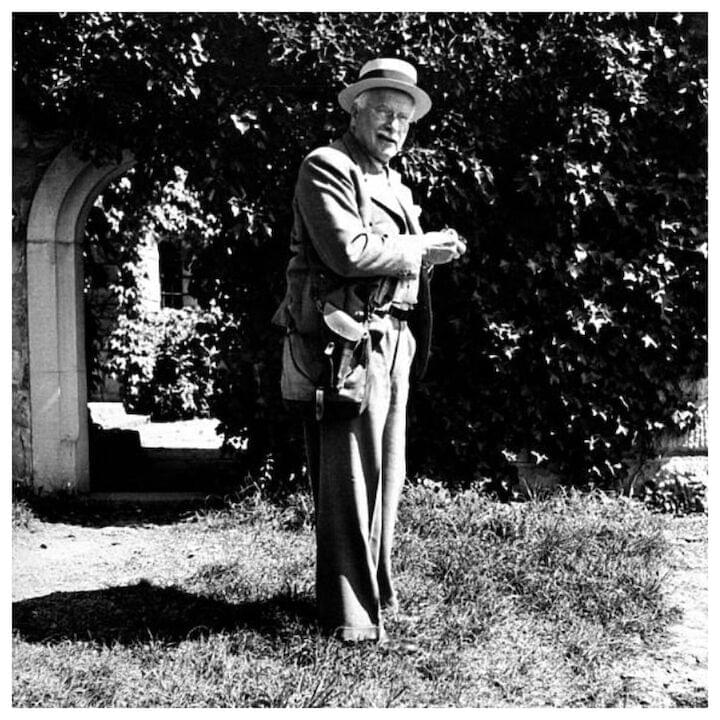 Carl Jung // "The greatest and most important problems of life are all in a certain sense insoluble... They can never be solved, but only outgrown. This 'outgrowing', as I formerly called it, on further experience was seen to consist in a new level of consciousness. Some higher or wider interest arose on the person’s horizon, and through this widening of view, the insoluble problem lost its urgency. It was not solved logically in its own terms, but faded out when confronted with a new and stronger life-tendency."