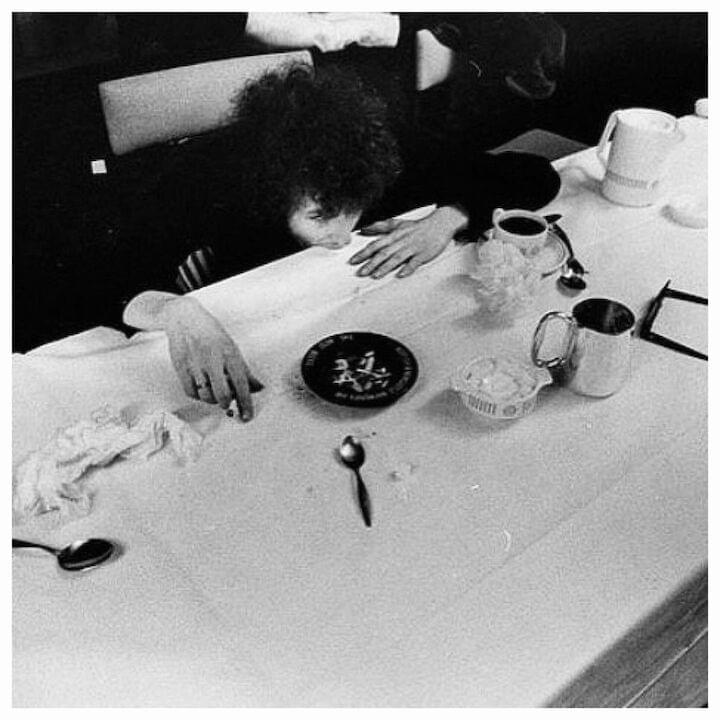 Bob Dylan // "I was doing it unconsciously. Then one day I was half-stepping, and the lights went out. And since that point, I more or less had amnesia. Now, you can take that statement as literally or metaphysically as you need to, but that’s what happened to me. It took me a long time to get to do consciously what I used to be able to do unconsciously. It happens to everybody. Think about the periods when people don’t do anything, or they lose it and have to regain it, or lose it and gain something else. So it’s taken me all this time, and the records I made along the way were like openers…trying to figure out whether it was this way or that way, just what is it, what’s the simplest way I can tell the story and make this feeling real. So now I’m connected back, and I don’t know how long I’ll be there because I don’t know how long I’m going to live. But what comes now is for real… Doing it unconsciously was doing it like a primitive, and it took everything out of me. Everything was gone, I was drained. I found out later that it was much wiser to do it consciously, and it could let things be much stronger, too. Actually, you might even live longer, but I’m not sure about that."