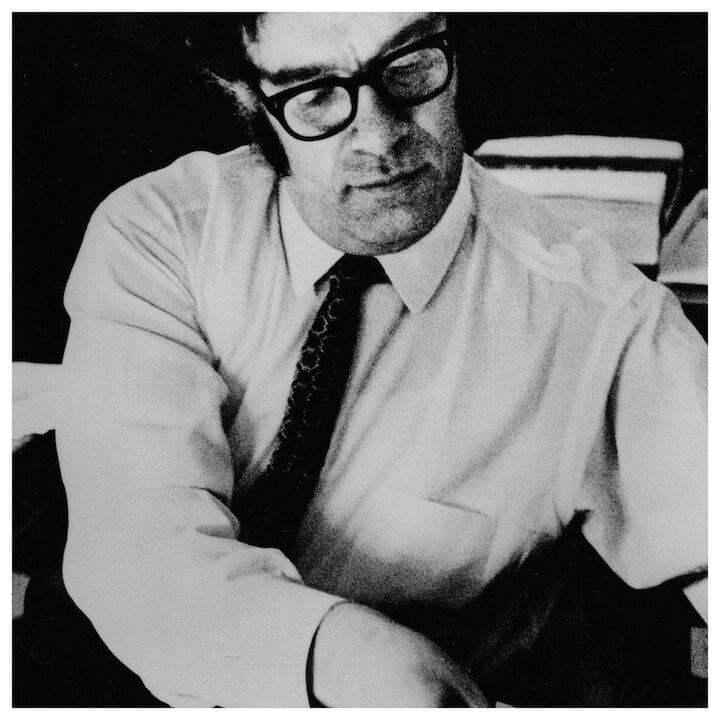 Isaac Asimov // "As computers take over more and more of the work that human beings shouldn’t be doing in the first place…because it doesn’t utilize their brains, it stifles and bores them to death…there’s going to be nothing left for human beings to do but the more creative types of endeavor. The only way we can indulge in the more creative types of endeavor is to have brains that aim at that from the start. You can’t take a human being and put him to work at a job that underuses the brain and keep him working at it for decades and decades, and then say, 'Well, that job isn’t there, go do something more creative.' You have beaten the creativity out of him. But if from the start children are educated into appreciating their own creativity, then probably almost all of us can be creative. In the olden days, very few people could read and write. Literacy was a very novel sort of thing, and it was felt that most people just didn’t have it in them. But with mass education, it turned out that most people could be taught to read and write."