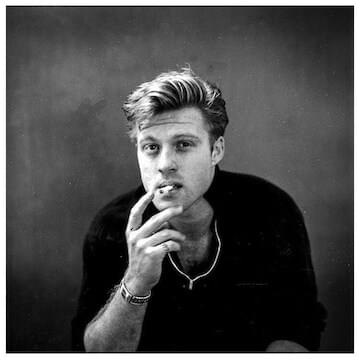 Robert Redford // "I'm interested in that thing that happens where there's a breaking point for some people and not for others. You go through such hardship, things that are almost impossibly difficult, and there's no sign that it's going to get any better, and that's the point when people quit. But some don't." 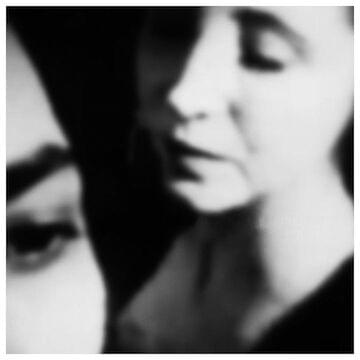 Anais Nin // "I can only connect deeply or not at all." 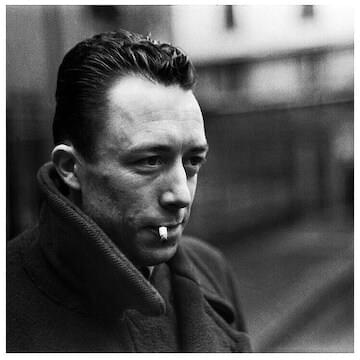 Albert Camus // "The only way to deal with an unfree world is to become so absolutely free that your very existence is an act of rebellion." 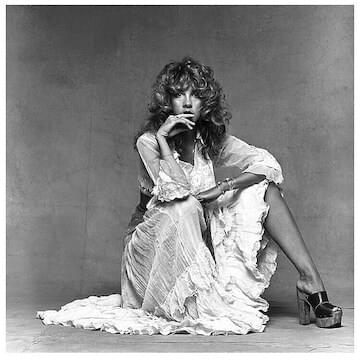 Stevie Nicks // "There were times when I was between twenty and twenty-seven...that my dad would say, 'How long are you going to do this? You have no money, you're not happy, you work constantly, you work at restaurants, you clean houses, you get sick very easily...you don't have any friends, why are you doing this?' And I would just say, 'Because it's just what I came here to do.'" 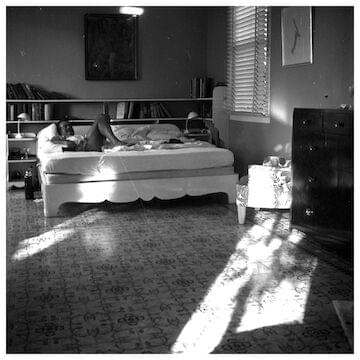 Ernest Hemingway // "We would be together and have our books and at night be warm in bed together with the windows open and the stars bright." 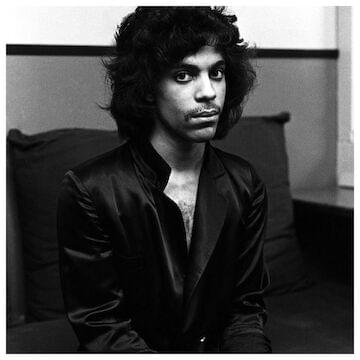 Prince // "Dearly beloved, we are gathered here today to get through this thing called life." 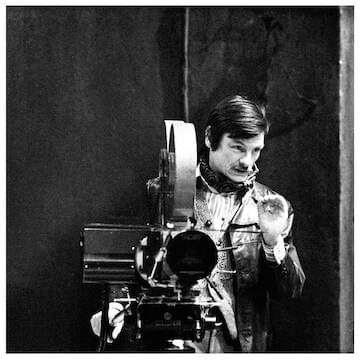 Andrei Tarkovsky // "Filmmakers can be divided into two categories: those who strive to imitate the world they live in, to re-create the world that surrounds them...and the directors who create their own worlds. Those who create their own worlds are generally the poets... That is why they have trouble getting their films out. Because the audience is used to a symbolic, nonexistent film world...the result of the audience’s own interests and tastes. The directors I named have all opposed this...that the taste of the audience should be the deciding factor. Not because they want to be obscure, but because they actually want to listen secretly. To give expression to what is deep inside those we call the audience." 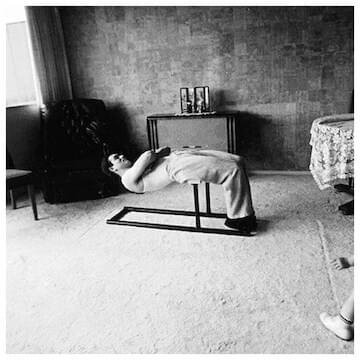 Bruce Lee // "Because one does not want to be disturbed, to be made uncertain, he establishes a pattern of conduct, of thought, a pattern of relationship to man... Then he becomes a slave to the pattern and takes the pattern to be the real thing. The truth is outside of all fixed patterns." 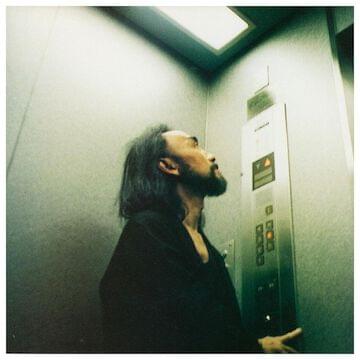 Yohji Yamamoto // "I exist here, now. I'm not much interested in the future. Or, more precisely put, I do not believe in the future... I have no faith that I will still exist tomorrow or the day after." 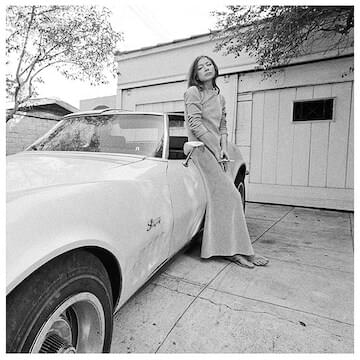 Joan Didion // "What I want to tell you today is not to move into that world where you’re alone with yourself and your mantra and your fitness program or whatever it is that you might use to try to control the world by closing it out. I want to tell you to just live in the mess. Throw yourself out into the convulsions of the world."

W. Eugene Smith // "I am searching for that which is real of my heart, and which when completed I can stand humble to one side of and say: 'This is it, this is how I feel, this is my honest interpretation of the world; this is not influenced by money, or trickery, or pressure...except the pressure of my soul.'"