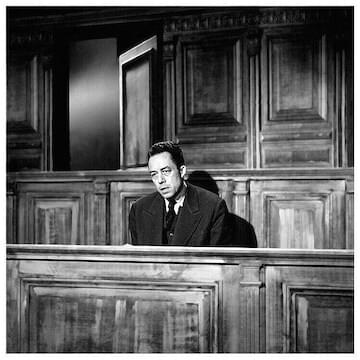 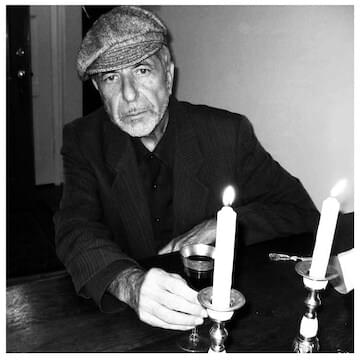 Leonard Cohen // "I see people allowing their lives to diminish, to become shallow, so they can’t enjoy the deep wells of experience... If only the heart shut down and there were no repercussions, it would be ok. But when the heart shuts down, the whole system goes into a kind of despair that is intolerable."

Gil Scott-Heron // "The revolution will not be televised. That was about the fact that the first change that takes place is in your mind. You have to change your mind before you change the way you live and the way you move. So when we said the revolution will not be televised, we were saying...that the thing that’s going to change people is something that no one will ever be able to capture on film. It will just be something that you see and all of a sudden you realize...I’m on the wrong page...or I’m on the right page but I’m on the wrong note, and I’ve got to get in sync with everyone else to understand what’s happening in this country." 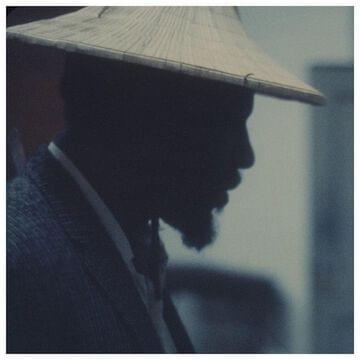 Thelonious Monk // "The loudest noise in the world is silence." 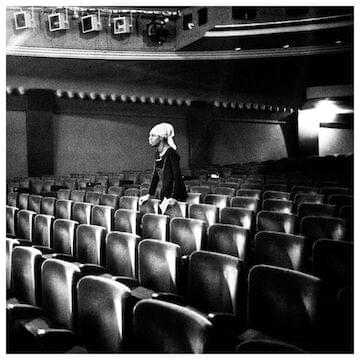 Nina Simone // "What amazed me was the order of things...the fact that we wear clothes, that an office has to look a certain way, the whole bit. It’s amazing how accustomed we have become to a certain order. And you become more aware of that order when you see something change it. Everybody turns around and stares. But why, really? Rules, orders. We have ordered things so long in a certain way, we are numb. Nobody dares question it. This is what is wrong." 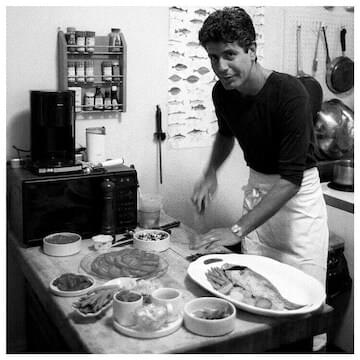 Anthony Bourdain // "I used to believe that the human race as a whole was basically a few steps above wolves. That given the slightest change in circumstances, we would all, sooner or later, tear each other to shreds. That we were, at root, self-interested, cowardly, envious and potentially dangerous in groups. I have since come to believe...after many meals with many different people in many, many different places...that though there is no shortage of people who would do us harm, we are essentially good. That the world is, in fact, filled with mostly good and decent people who are simply doing the best they can. Everybody, it turns out, is proud of their food (when they have it). They enjoy sharing it with others (if they can). They love their children. They like a good joke... Sitting at the table has allowed me a privileged perspective and access that others, looking principally for 'the story,' do not, I believe, always get. People feel free, with a goofy American guy who has expressed interest only in their food and what they do for fun, to tell stories about themselves...to let their guard down, to be and to reveal, on occasion, their truest selves... People, wherever they live, are not statistics. They are not abstractions... I’m not saying that sitting down with people and sharing a plate is the answer to world peace. Not by a long shot. But it can’t hurt." 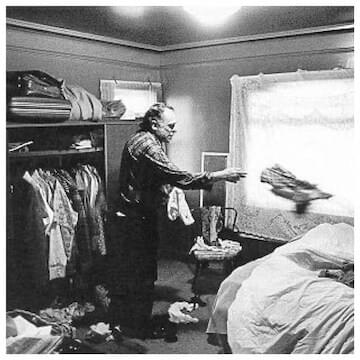 Charles Bukowski // "They say that hell is crowded, yet, when you’re in hell, you always seem to be alone. And you can’t tell anyone when you’re in hell or they’ll think you’re crazy and being crazy is being in hell and being sane is hellish too. Those who escape hell, however, never talk about it and nothing much bothers them after that. I mean, things like missing a meal, going to jail, wrecking your car, or even the idea of death itself. When you ask them, 'How are things?' They’ll always answer, 'Fine, just fine…' Once you’ve been to hell and back, that’s enough, it’s the greatest satisfaction known to man. Once you’ve been to hell and back, you don’t look behind you when the floor creaks and the sun is always up at midnight and things like the eyes of mice or an abandoned tire in a vacant lot can make you smile, once you’ve been to hell and back." 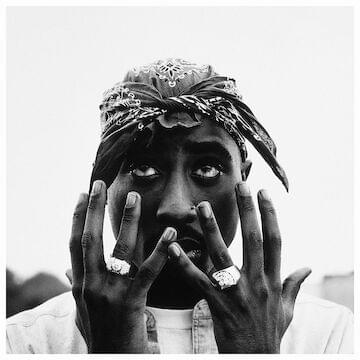 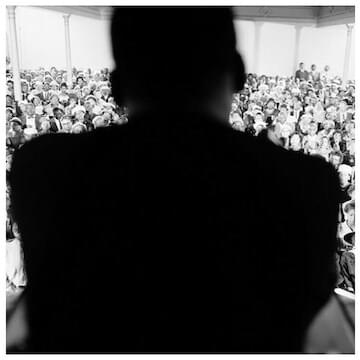 Martin Luther King Jr. // "A social movement that only moves people is merely a revolt. A movement that changes both people and institutions is a revolution." 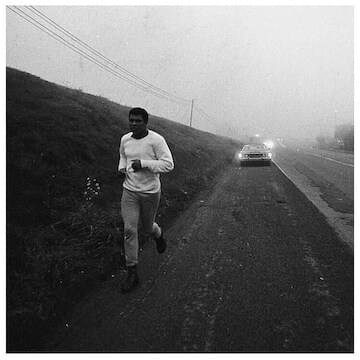 Muhammad Ali // "Truly great people in history never wanted to be great for themselves. All they wanted was the chance to do good for others and be close to God." 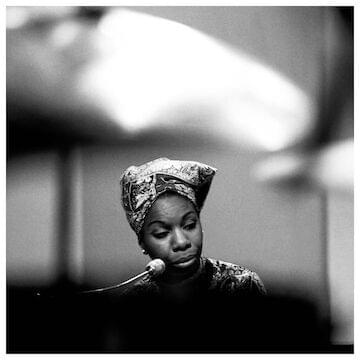 Nina Simone // "My thing...what I hope to do all the time, is to be so completely myself...that my audiences, people who meet me, are confronted. They’re confronted with what I am, inside and out, as honest as I can be. And this way they have to see things about themselves, immediately."