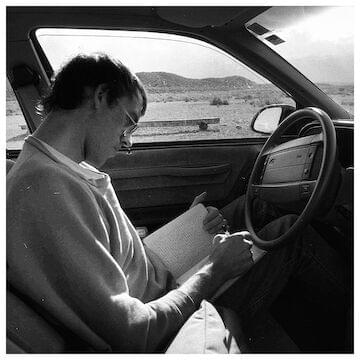 David Wojnarowicz // "When I write...I rarely do second drafts. I’ll do a second draft just to clean up typos and maybe a little shift in the structure, but I’ve always been attracted to the way that people who don’t know how to draw, draw. Their energy is so direct between the pencil and the paper and it’s not cluttered with bullshit style. I feel the more drafts you put writing through, the more you repainted the same painting, all the blood was taken out. It no longer had life in it. Anyway, I wrote this thing really fast." 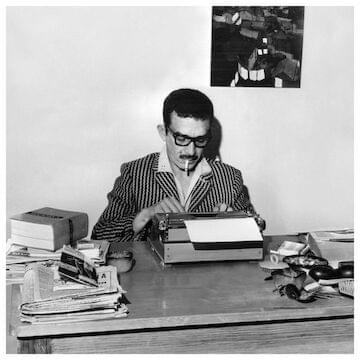 Gabriel Garcia Marquez // "I discovered that my obsession for having each thing in the right place, each subject at the right time, each word in the right style, was not the well-deserved reward of an ordered mind but just the opposite: a complete system of pretense invented by me to hide the disorder of my nature." 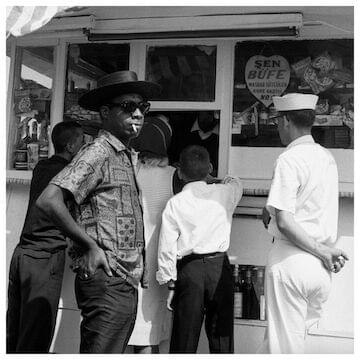 James Baldwin // "If we understood ourselves better, we would damage ourselves less." 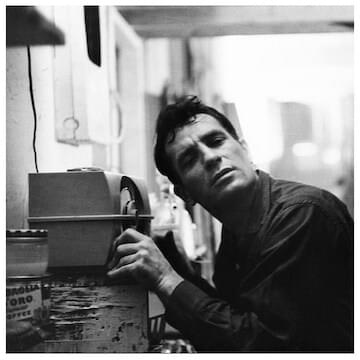 Jack Kerouac // "Don't use the phone. People are never ready to answer it. Use poetry." 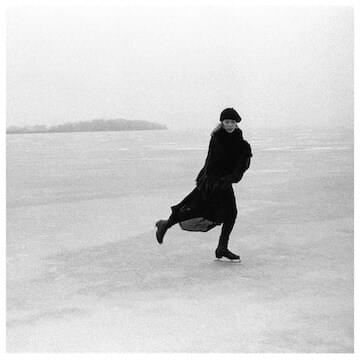 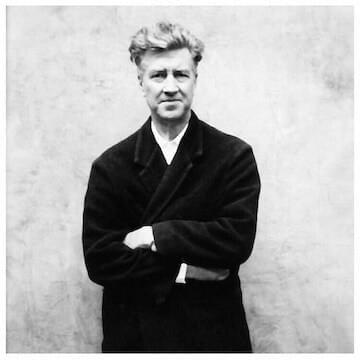 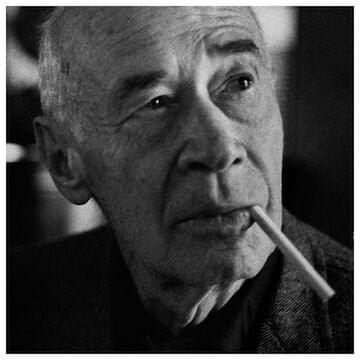 Henry Miller // "I had to learn to think, feel, and see in a totally new fashion, in an uneducated way, in my own way, which is the hardest thing in the world. I had to throw myself into the current, knowing that I would probably sink. The great majority of artists are throwing themselves in with life preservers around their necks, and more often than not it is the life preserver, which sinks them. Nobody can drown in the ocean of reality who voluntarily gives herself up to the experience. Whatever there be of progress in life comes not through adaptation but through daring, through obeying the blind urge." 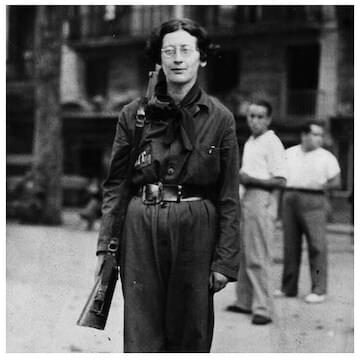 Simone Weil // "Pain and suffering are a kind of currency passed from hand to hand until they reach someone who receives them but does not pass them on." 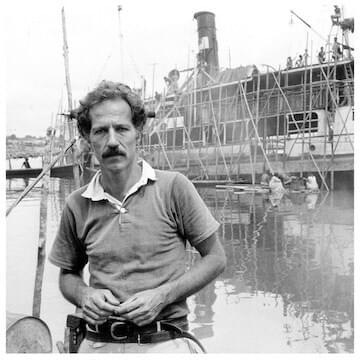 Werner Herzog // "I have never been one of those who cares about happiness. Happiness is a strange notion. I am just not made for it. It has never been a goal of mine; I do not think in those terms. It seems to be a good life for many people, but I have no goals in life. I suspect I am after something else." 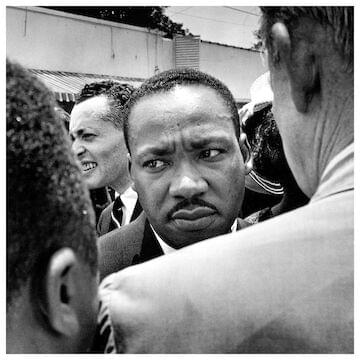 Martin Luther King Jr. // "An individual has not begun to live until he can rise above the narrow horizons of his particular individualistic concerns to the broader concerns of all humanity. And this is one of the big problems of life, that so many people never quite get to the point of rising above self...so they end up the tragic victims of self-centeredness. They are the people who live an eternal 'I' ...They start out, the minute you talk with them, talking about what they can do, what they have done...where they have been...who they know....and how much money they have. Now, we can say to a certain extent that persons in this situation are persons who have really never grown up... For you see, a child is inevitably, necessarily egocentric. He is a bundle of his own sensations, clamoring to be cared for... When people become mature, they are to rise above this. When one matures...he turns himself to higher loyalties. He gives himself to something outside of himself. He gives himself to causes that he lives for and sometimes will even die for. He comes to the point that now he can rise above his individualistic concerns. And so you see people who are apparently selfish; it isn’t merely an ethical issue but it is a psychological issue. They are the victims of arrested development, and they are still children. They haven’t grown up." 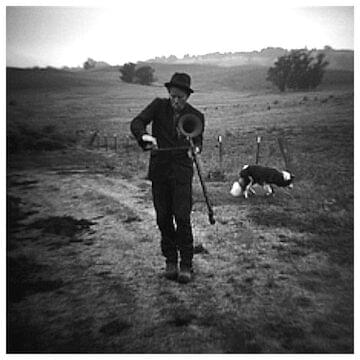 Tom Waits // "I’m always looking for sounds that are pleasing at the time. The sound of a helicopter is really annoying until you’re drowning, and it’s there to rescue you. Then it sounds like music." 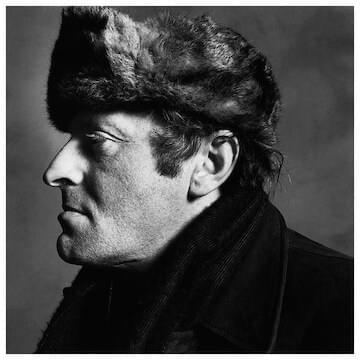 Joseph Brodsky // "By failing to read or listen to poets, society dooms itself to inferior modes of articulation, those of the politician, the salesman or the charlatan. In other words, it forfeits its own evolutionary potential. For what distinguishes us from the rest of the animal kingdom is precisely the gift of speech... Poetry is not a form of entertainment and in a certain sense not even a form of art, but it is our anthropological, genetic goal, our evolutionary, linguistic beacon."