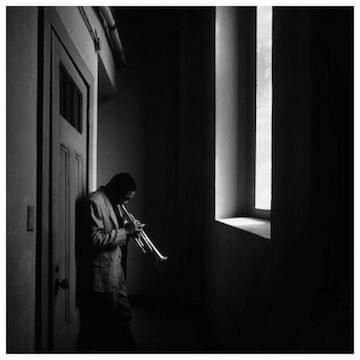 Wynton Marsalis // "You can reach a situation where things of intelligence and refinement and culture can be considered elite, and things that are crass and ignorant can be considered to be real and of the people; when you begin to have the mass of the populace believing that they should strive for something that’s not worth striving for, then tremendous amounts of energy goes into...the maintenance of that which is worthless." 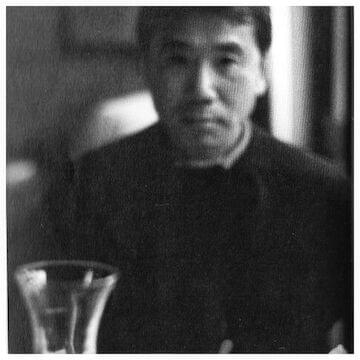 Haruki Murakami // "What we see before us is just one tiny part of the world. We get in the habit of thinking, this is the world, but that's not true at all. The real world is a much darker and deeper place than this, and much of it is occupied by jellyfish and things." 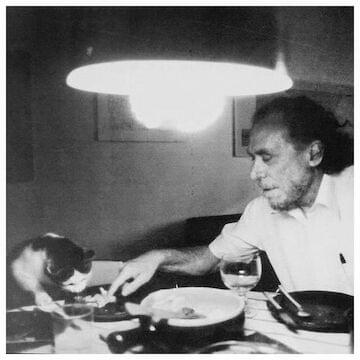 Agnes Varda // "If we opened people up, we’d find landscapes."

Jean-Michel Basquiat // "I don’t know how to describe my work, because it's not always the same thing. It's like asking somebody...asking Miles Davis, 'How does your horn sound?' I don't think he could really tell you why he played, you know, why he plays this at this point in the music. You know, you're just, you're sort of on automatic...most of the time." 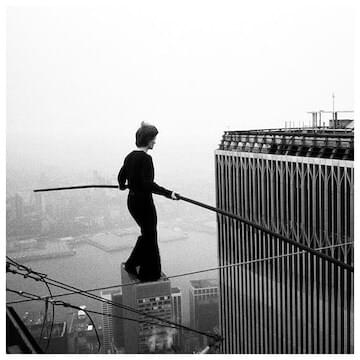 Philippe Petit // "You must not fall. When you lose your balance...you must not force yourself to stay steady. You must move forward."

Maya Angelou // "The white men and women could look at you with such loathing that you really wish...that you could dry up, in the moment, just shrivel up like that. And instead of that I’d put my head up and walk through, grit my teeth, survive it. But my god, what scars does that leave on somebody? I don’t even dare examine it myself. And when I reach for the pen...to write, I have to scrape it across those scars, to sharpen that point. And yet, I still have never, yet, really gone down to look at those scars. I just think I might dissolve." 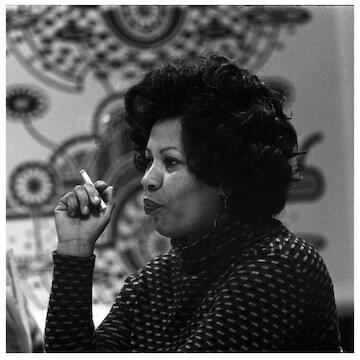 Toni Morrison // "And fantasy it was, for we were not strong, only aggressive; we were not free, merely licensed; we were not compassionate, we were polite; not good, but well behaved. We courted death in order to call ourselves brave, and hid like thieves from life. We substituted good grammar for intellect; we switched habits to simulate maturity; we rearranged lies and called it truth." 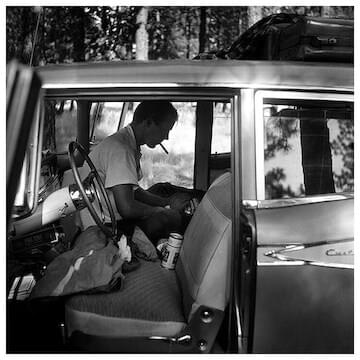 Hunter S. Thompson // "On some nights I still believe that a car with the gas needle on empty can run about fifty more miles if you have the right music very loud on the radio." 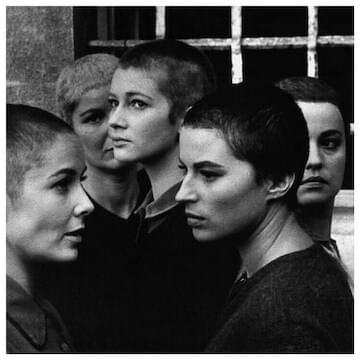 Jeanne Moreau // "I can't belong to groups. I've tried. I behave normally, but people don't look at me normally...they expect everyone to be like them." 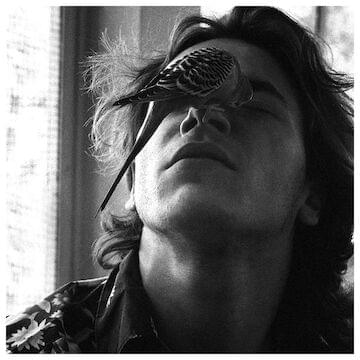 River Phoenix // "It's not about a career. It's about believing in something, it's about prosperity. And it's about caring and empathizing and wanting to create the best, the most true to life, the most real." 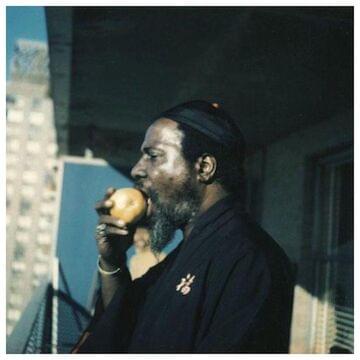 Thelonious Monk // "A genius is the one most like himself."