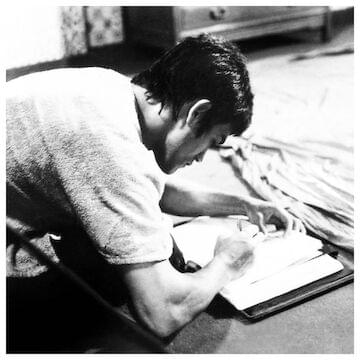 Bruce Lee // "In order to control myself, I must first accept myself, by going with and not against my nature." 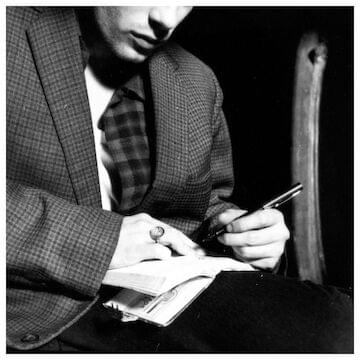 Jeff Buckley // "My music is like a lowdown dreamy bit of the psyche. It’s part quagmire and part structure. The quagmire is important for things to grow in. Do you ever have one of those memories where you think you remember a taste or a feel of something, maybe an object, but the feeling is so bizarre and imperceptible that you just can’t quite get a hold of it? It drives you crazy. That’s my musical aesthetic, just this imperceptible fleeting memory." 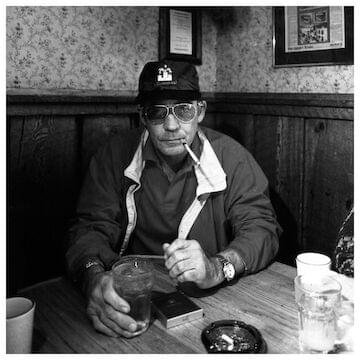 Hunter S. Thompson // "Nixon, at least, was blessed with a mixture of arrogance and stupidity that caused him to blow the boilers almost immediately after taking command. By bringing in hundreds of thugs, fixers and fascists to run the Government, he was able to crank almost every problem he touched into a mindbending crisis... For now, we should make every effort to look at the bright side of the Nixon Administration. It has been a failure of such monumental proportions that political apathy is no longer considered fashionable, or even safe... The Watergate spectacle was a shock, but the fact of a millionaire President paying less income tax than most construction workers...and the threat of mass unemployment by spring tends to personalize Mr. Nixon's failures in visceral way... When the cold eye of history looks back on Richard Nixon's...years of unrestrained power in the White House, it will show that he had the same effect on conservative/Republican politics as Charles Manson and the Hells Angels had on hippies and flower power... Or maybe not...at least not on the scale of sheer numbers or people affected. In retrospect, the grisly violence of the Manson/Angels trips affected very few people directly, while the greedy, fascistic incompetence of Richard Nixon's Presidency will leave scars on the minds and lives of a whole generation...his supporters and political allies no less than his opponents. Maybe that's why the end of this incredible, fantastic year feels so hollow." 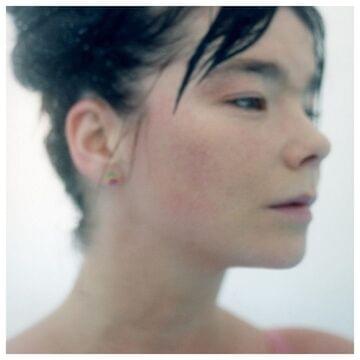 Björk // "The more digital we have, the more naked skin and rawness we will want." 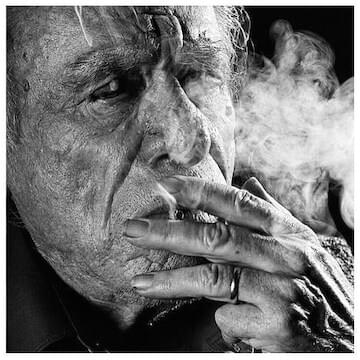 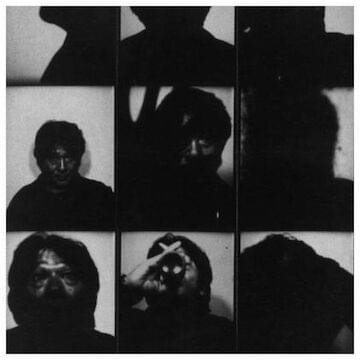 Daido Moriyama // "My photos are often out of focus, rough, streaky, warped, etc. But if you think about it, a normal human being will in one day perceive an infinite number of images, and some of them are focused upon, others are barely seen out of the corner of one’s eye." 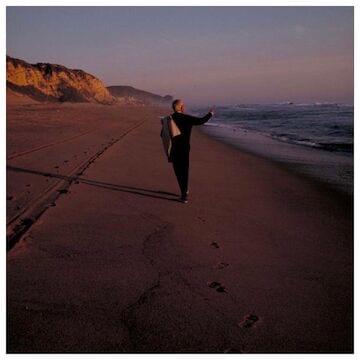 Jiddu Krishnamurti // "Do you ever go out for a walk by yourself? It is very important to go out alone, to sit under a tree...not with a book, not with a companion, but by yourself...and observe the falling of a leaf, hear the lapping of the water, the fisherman's song, watch the flight of a bird, and of your own thoughts as they chase each other across the space of your mind." 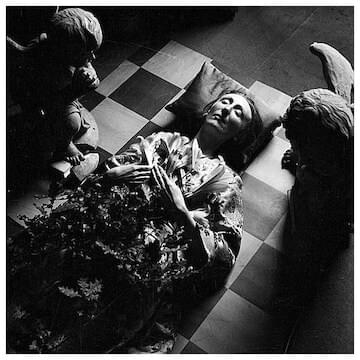 Edith Sitwell // "My personal hobbies are reading, listening to music, and silence." 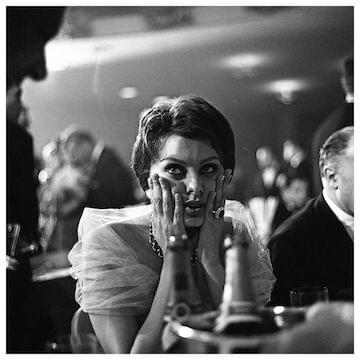 Sophia Loren // "I have never judged myself by other people’s standards. I have always expected a great deal of myself, and if I fail, I fail myself." 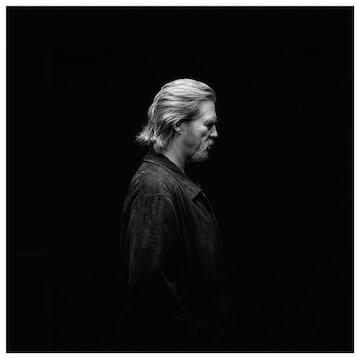 Jeff Bridges // "The habitual tendency when things get tough is that we protect ourselves, we get hard, we get rigid. But...that’s the time to soften and see how we might play or dance with the situation." 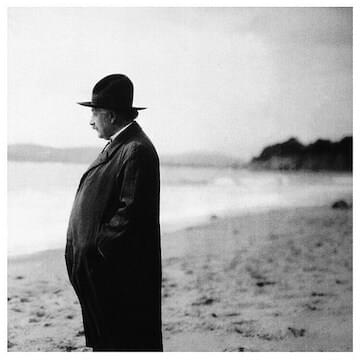 Albert Einstein // "A human being is a part of the whole, called by us "Universe"... He experiences himself, his thoughts and feelings as something separated from the rest — a kind of optical delusion of his consciousness. This delusion is a kind of prison for us, restricting us to our personal desires and to affection for a few persons nearest to us. Our task must be to free ourselves from this prison by widening our circle of compassion to embrace all living creatures and the whole of nature... Nobody is able to achieve this completely, but striving for such achievement is, in itself, a part of the liberation and a foundation for inner security." 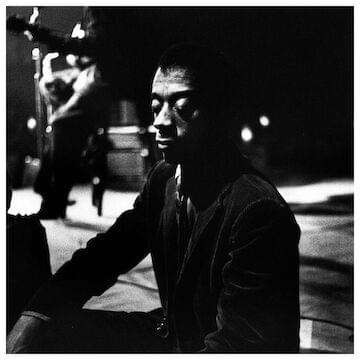 James Baldwin // "We are responsible for the world in which we find ourselves, if only because we are the only sentient force which can change it."