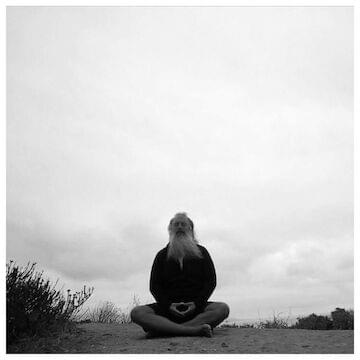 Rick Rubin // "I never decide if an idea is good or bad until I try it. So much of what gets in the way of things is thinking that we know. And the more that we can remove any baggage we're carrying with us, and just be in the moment, use our ears, and pay attention to what's happening, and just listen to the inner voice that directs us, the better." 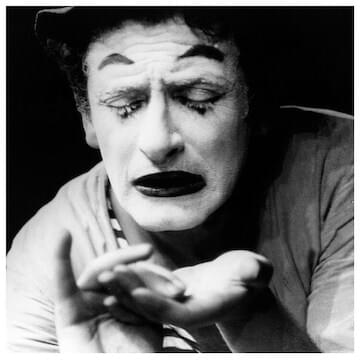 Marcel Marceau // "I don't want our youth to become anti-romantic. We have to make room for the soul." 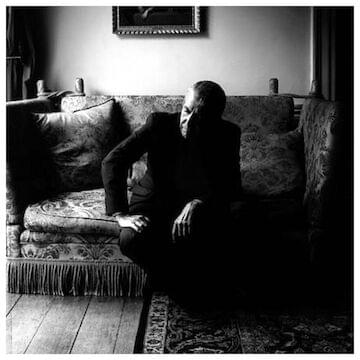 Leonard Cohen // "You just want to indicate that curious thing that we call 'experience'... It's something in the voice itself. It indicates that the person has been through a life, that they have lived their life on the front line. And that's the sound we like...I like...to hear... It includes optimism. It includes despair. It includes regret. It includes so many things that you forget about all of them, and you just know that you're listening to a voice...a voice of experience." 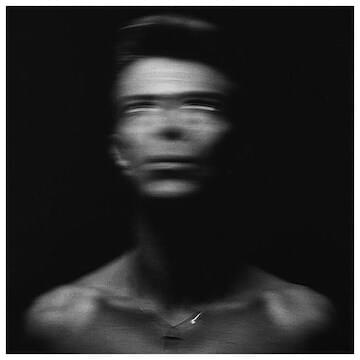 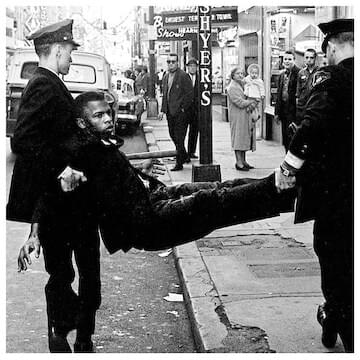 John Lewis // "I have been beaten, my skull fractured, and arrested more than forty times so that each and every person has the right to register and vote. Friends of mine gave their lives. Do your part. Get out there and vote like you’ve never voted before." 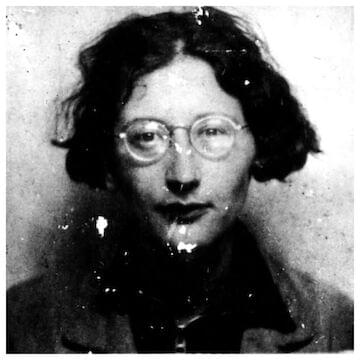 Simone Weil // "Everybody knows that really intimate conversation is only possible between two or three. As soon as there are six or seven, collective language begins to dominate." 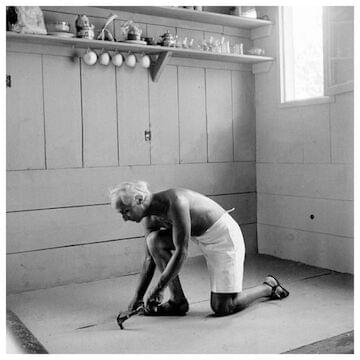 Max Ernst // "When the artist finds himself he is lost. The fact that he has succeeded in never finding himself is...his only lasting achievement." 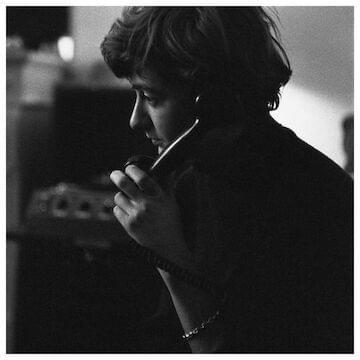 Francoise Sagan // "I always wanted to ask people: 'Are you in love? What are you reading?'" 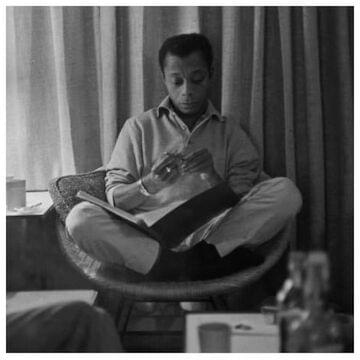 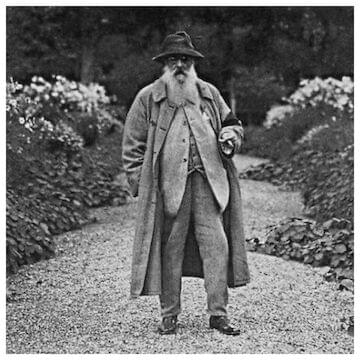 Claude Monet // "I'm continuing to work hard, not without periods of discouragement, but my strength comes back again." 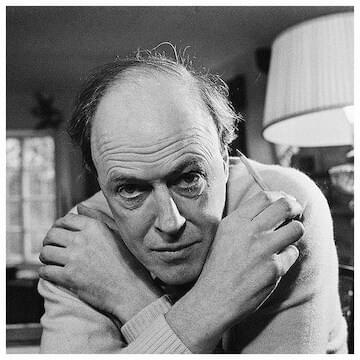 Roald Dahl // "If you are interested in something, no matter what it is, go at it full speed ahead. Embrace it with both arms, hug it, love it and above all become passionate about it. Lukewarm is no good. Hot is no good either. White hot and passionate is the only thing to be." 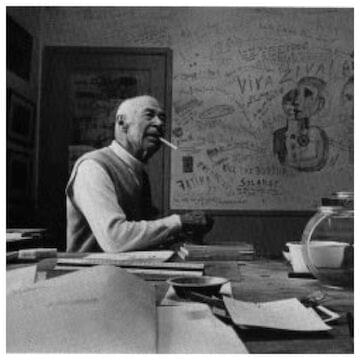 Henry Miller // "An age such as ours is the most difficult one of all for an artist. There is no place for him. At least, that is what one hears on all sides. Nevertheless, some few artists of our time have made a place for themselves. Picasso made a place for himself. Joyce made a place for himself. Matisse made a place for himself. Celine made a place for himself. Should I rattle off the whole list?... Those who are perpetually talking about the inability to communicate with the world, have they made every effort? Have they learned how to be as wise and cunning as the serpent, as well as strong and obstinate as a bull? Or are they braying like donkeys, whining about some ideal condition in the ever-receding future when every man will be recognized and rewarded for his labors? Do they really expect such a day to dawn, these simple souls? I feel that I have some right to speak about the difficulty of establishing communication with the world since my books are banned in the only countries where I can be read in my own tongue. I have enough faith in myself however to know that I eventually will make myself heard, if not understood. Everything I write is loaded with the dynamite which will one day destroy the barriers erected about me. If I fail it will be because I did not put enough dynamite into my words. And so, while I have the strength and the gusto I will load my words with dynamite... You want to communicate. All right, communicate! Use any and every means."