David Thewlis // "Evolution isn't over. Man isn't the be-all and fucking end-all. Look, if you take the whole of time, represented by one year...we're only in the first few moments of the first of January. There's a long way to go. Only now we're not gonna sprout extra limbs and wings and fins...because evolution itself is evolving." 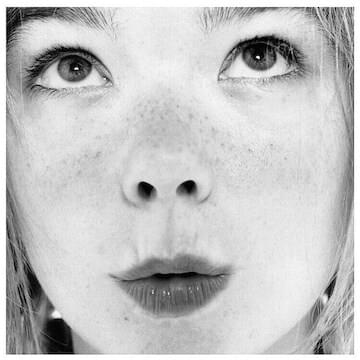 Björk // "It takes a long time to fully become who you are." 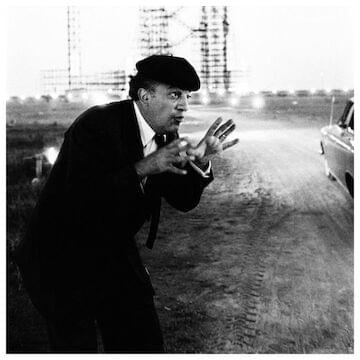 James Baldwin // "Love has never been a popular movement and no one’s ever wanted really to be free. The world is held together, really it is, held together, by the love and the passion of a very few people." 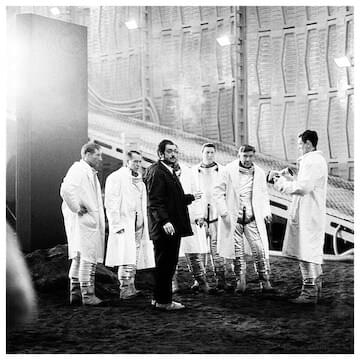 Stanley Kubrick // "I don't have the slightest doubt that to tell a story like this...you couldn't do it with words. There are only 46 minutes of dialogue scenes in the film, and 113 of non-dialogue. There are certain areas of feeling and reality...or unreality or innermost yearning, whatever you want to call it...which are notably inaccessible to words. Music can get into these areas. Painting can get into them. Non-verbal forms of expression can. But words are a terrible straitjacket. It's interesting how many prisoners of that straitjacket resent its being loosened or taken off. There's a side to the human personality that somehow senses that wherever the cosmic truth may lie, it doesn't lie in A, B, C, D. It lies somewhere in the mysterious, unknowable aspects of thought and life and experience. Man has always responded to it. Religion, mythology, allegories...it's always been one of the most responsive chords in man. With rationalism, modern man has tried to eliminate it, and successfully dealt some pretty jarring blows to religion. In a sense, what's happening now...is a reaction to the stifling limitations of rationalism. One wants to break out of the clearly arguable, demonstrable things which really are not very meaningful, or very useful or inspiring, nor does one even sense any enormous truth in them." 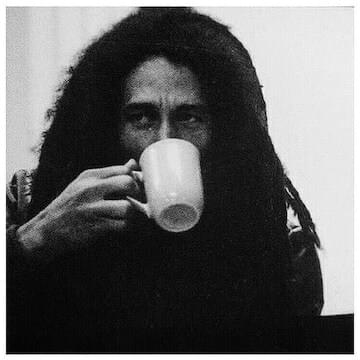 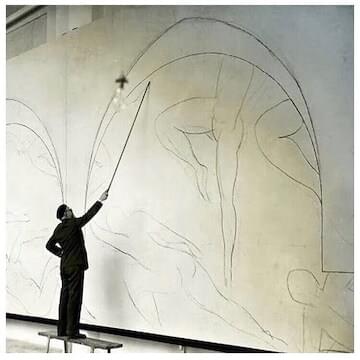 Henri Matisse // "Don’t try to be original. Be simple. Be good technically, and if there is something in you, it will come out." 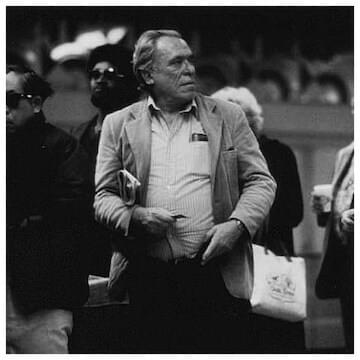 Charles Bukowski // "The human race exaggerates everything: its heroes, its enemies, its importance." 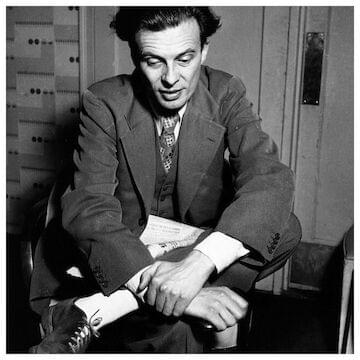 Aldous Huxley // "Something that had been a single cell, a cluster of cells, a little sac of tissue, a kind of worm, a potential fish with gills, stirred in her womb and would one day become a man...a grown man, suffering and enjoying, loving and hating, thinking, remembering, imagining. And what had been a blob of jelly within her body would invent a god and worship; what had been a kind of fish would create, and, having created, would become the battleground of disputing good and evil; what had blindly lived in her as a parasitic worm would look at the stars, would listen to music, would read poetry." 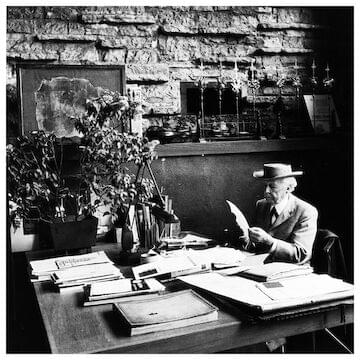 Frank Lloyd Wright // "The longer I live the more beautiful life becomes. If you foolishly ignore beauty, you will soon find yourself without it. Your life will be impoverished. But if you invest in beauty, it will remain with you all the days of your life." 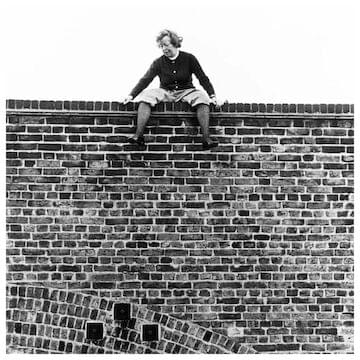 Joan Littlewood // "If we don't get lost, we'll never find a new route." 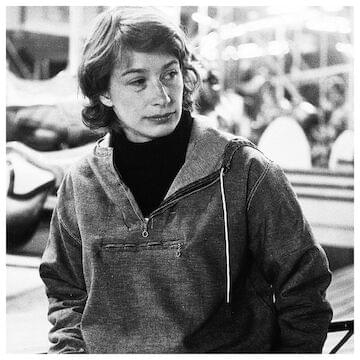 Mary Oliver // "Attention without feeling, I began to learn, is only a report. An openness...an empathy...was necessary if the attention was to matter."