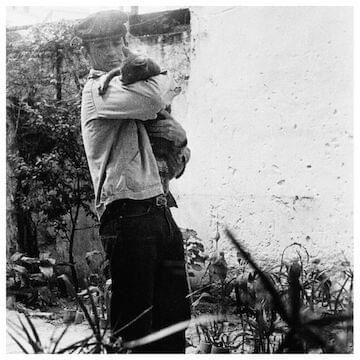 Jack Kerouac // "Listen to the silence inside the illusion of the world, and you will remember the lesson you forgot." 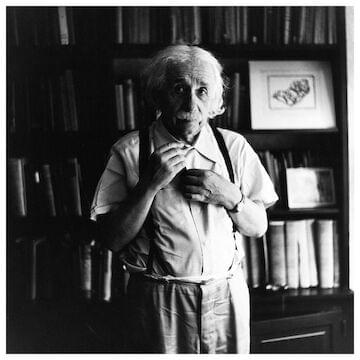 Albert Einstein // "A hundred times a day, I remind myself that my inner and outer lives are based on the labors of other people...living and dead...and that I must exert myself in order to give in the same measure as I have received." 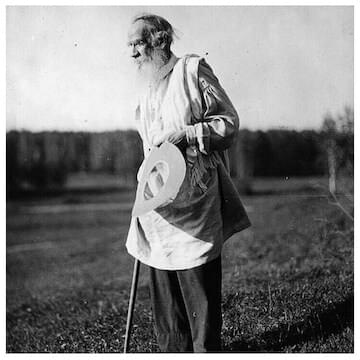 Leo Tolstoy // "People usually think that progress consists in the increase of knowledge, in the improvement of life, but that isn't so. Progress consists only in the greater clarification of answers to the basic questions of life. The truth is always accessible to a man...because a man's soul is a divine spark, the truth itself. It's only a matter of removing from this divine spark, everything that obscures it. Progress consists, not in the increase of truth, but in freeing it from its wrappings. The truth is obtained like gold, not by letting it grow bigger, but by washing off from it everything that isn't gold." 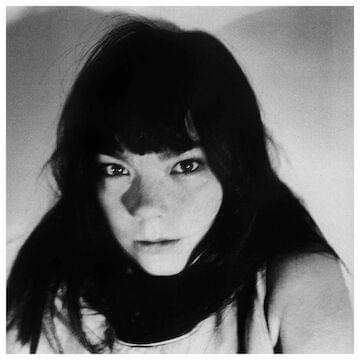 Björk // "I’m not trying to repeat the sagas. I make my own stories and I’m very obsessed with not being nostalgic, because I think that 90 percent of the world is too nostalgic. They don’t have the courage to face the present and make stories that are relevant today, about life today... I want people to do more of that."

Sylvia Plath // "Being born a woman is my awful tragedy. From the moment I was conceived I was doomed...to have my whole circle of action, thought and feeling rigidly circumscribed by my inescapable feminity. Yes, my consuming desire to mingle with road crews, sailors and soldiers, bar room regulars...to be a part of a scene, anonymous, listening, recording...all is spoiled by the fact that I am a girl, a female always in danger of assault and battery. My consuming interest in men and their lives is often misconstrued as a desire to seduce them, or as an invitation to intimacy. Yet, God, I want to talk to everybody I can as deeply as I can. I want to be able to sleep in an open field, to travel west, to walk freely at night." 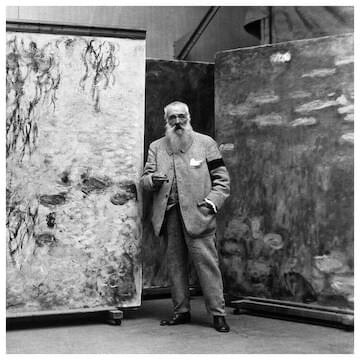 Claude Monet // "Every day I discover more and more beautiful things. It’s enough to drive one mad. I have such a desire to do everything, my head is bursting with it." 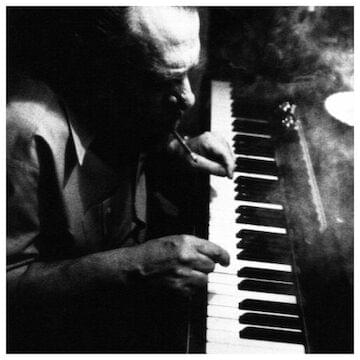 Charles Bukowski // "If you're going to try, go all the way. Otherwise, don't even start. This could mean losing girlfriends, wives, relatives and maybe even your mind. It could mean not eating for three or four days. It could mean freezing on a park bench. It could mean jail. It could mean derision. It could mean mockery...isolation. Isolation is the gift. All the others are a test of your endurance, of how much you really want to do it. And, you'll do it, despite rejection and the worst odds. And it will be better than anything else you can imagine. If you're going to try, go all the way. There is no other feeling like that. You will be alone with the gods, and the nights will flame with fire. You will ride life straight to perfect laughter. It's the only good fight there is." 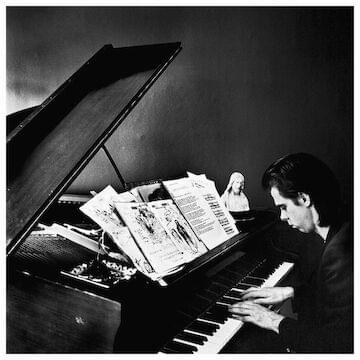 Nick Cave // "Ideas are everywhere and forever available, provided you are prepared to accept them. This takes a certain responsibility to the artistic process. There is discipline and rigour and preparation involved... The sitting comes first, turning up with a certain alertness to possibility. Only then does the idea feel free to settle. It settles small and very tentatively, then, through your active attention, it can grow into something much bigger. Sitting in a readied state can sometimes last a long and anxious time. But you must not despair! I have never found a situation where the idea refuses to come to the prepared mind. While you are in this prepared state, be the thing you want to be. If it is a writer, then write. Initially, stream of consciousness is fine. Write without judgement and self-condemnation. Write playfully and recklessly. Even if this initial writing appears of little value, keep going, for the beautiful idea has awakened and is moving toward you, as it responds to your display of intent. The idea is especially designed for you in your uniqueness. If you are not there to receive it, or indeed you are not yourself when it arrives or, heaven forbid, disguised as someone else, the idea may scare and vanish away and be lost forever. It is you that it is searching for and you alone. Be yourself. The idea is moving closer." 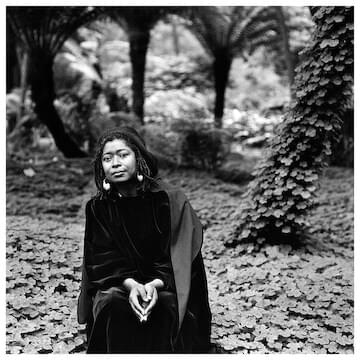 Alice Walker // "Some periods of our growth are so confusing that we don’t even recognize that growth is happening. We may feel hostile or angry or weepy and hysterical, or we may feel depressed. It would never occur to us, unless we stumbled on a book or a person who explained to us, that we were in fact in the process of change... Whenever we grow, we tend to feel it, as a young seed must feel the weight and inertia of the earth as it seeks to break out of its shell on its way to becoming a plant... Often the feeling is anything but pleasant. But what is most unpleasant is the not knowing what is happening... Those long periods when something inside ourselves seems to be waiting, holding its breath, unsure about what the next step should be, eventually become the periods we wait for, for it is in those periods that we realize we are being prepared for the next phase of our life and that, in all probability, a new level of personality is about to be revealed." 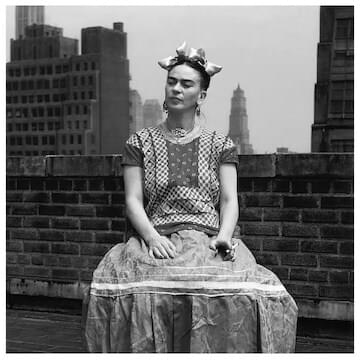 Frida Kahlo // "I had something in my throat. It felt like I had swallowed the whole world." 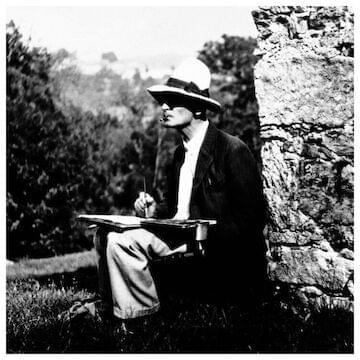 Hermann Hesse // "I live in my dreams...that's what you sense. Other people live in dreams, but not in their own. That's the difference."