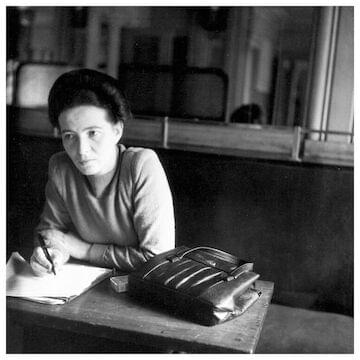 Simone de Beauvoir // "Every morning, even before I open my eyes, I know I am in my bedroom and my bed. But...sometimes I wake up with a feeling of childish amazement: why am I myself? What astonishes me...is the fact of finding myself here, and at this moment, deep in this life and not in any other. What stroke of chance has brought this about?" 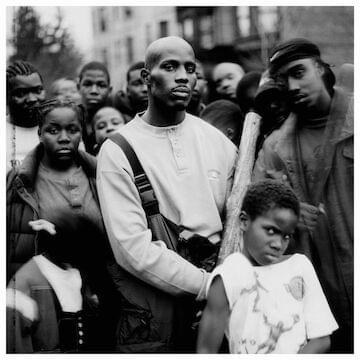 DMX // "It’s a waste of energy to think about what somebody else is doing. I just do what I do...we’re coming around to a good space. Quietly, a good position. It goes in cycles...they’re not saying nothing. People ain’t saying nothing. They’re not feeding the people properly... The artists. It’s the same old bullshit. There has to be some fucking substance." 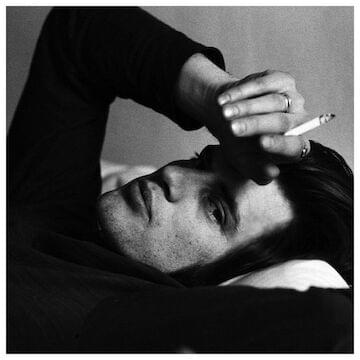 Sam Shepard // "Look it, you start out...and you’re full of defenses. You have all of this stuff to prove. You have all of these shields in front of you. All your weapons are out. It’s like you’re going into battle. You can accomplish a certain amount that way. But then you get to a point where you say, 'But there's this whole other territory I'm leaving out.' And you begin to see that you leave out so much when you go to battle with the shield... You can’t grow that way... There just comes a point when you have to...risk becoming more open to the vulnerable side, which I think is the female side. It’s much more courageous than the male side." 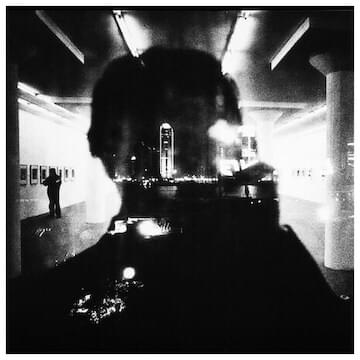 Daido Moriyama // "People often talk of home as a place where you are born, grow up and everyone is there. But I don’t have such a home. I’ve been moving a lot since I was a child. I am creating my own home by connecting pieces of images from my imagination." 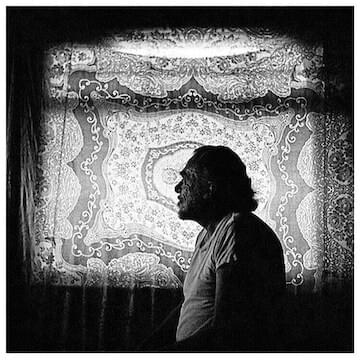 Charles Bukowski // "I was waiting for something extraordinary to happen, but as the years wasted on nothing ever did unless I caused it." 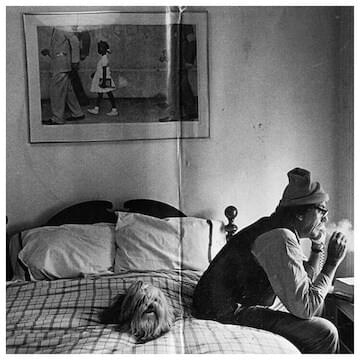 James Baldwin // “A great writer operates as an unimpeachable witness to one’s own experience; and one of the reasons that great writers are so rare...and their careers, in the main, so stormy...is that almost no one wishes to have his experience corroborated. I suppose that one of the reasons for this is that one’s actual experience cannot but assault one’s self-image, one’s aspirations, and one’s safety. We all attempt to live on the surface, where we assume we will be less lonely, whereas experience is of the depths and is dictated by what we really fear and hate and love as distinguished from what we think we ought to fear and hate and love." 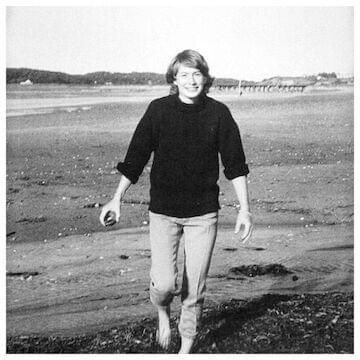 Mary Oliver // "Ordinarily, I go to the woods alone, with not a single friend, for they are all smilers and talkers and therefore unsuitable... I don’t really want to be witnessed talking to the catbirds or hugging the old black oak tree. I have my way of praying, as you no doubt have yours... Besides, when I am alone I can become invisible. I can sit on the top of a dune as motionless as an uprise of weeds, until the foxes run by unconcerned. I can hear the almost unhearable sound of the roses singing... If you have ever gone to the woods with me, I must love you very much." 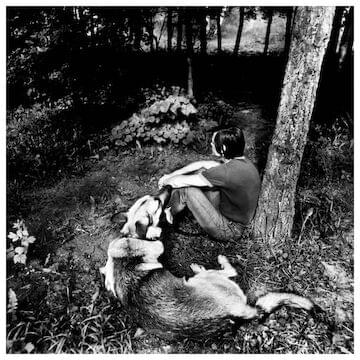 Andrei Tarkovsky // "Art is born and takes hold wherever there is a timeless and insatiable longing for the spiritual, for the ideal... Modern art has taken the wrong turn in abandoning the search for the meaning of existence in order to affirm the value of the individual for his own sake. What purports to be art begins to looks like an eccentric occupation for suspect characters who maintain that any personalised action is of intrinsic value simply as a display of self-will. But in an artistic creation the personality does not assert itself it serves another, higher and communal idea. The artist is always the servant, and is perpetually trying to pay for the gift that has been given to him as if by a miracle. Modern man, however, does not want to make any sacrifice, even though true affirmation of the self can only be expressed in sacrifice. We are gradually forgetting about this, and at the same time, inevitably, losing all sense of human calling."

Anais Nin // "You live...sheltered, in a delicate world, and you believe you are living. Then you read a book…or you take a trip…and you discover that you are not living, that you are hibernating. The symptoms of hibernating are easily detectable: first, restlessness. The second symptom (when hibernating becomes dangerous and might degenerate into death): absence of pleasure... Monotony, boredom, death. Millions live like this...without knowing it. They work in offices. They drive a car. They picnic with their families. They raise children. And then some shock treatment takes place, a person, a book, a song, and it awakens them and saves them from death." 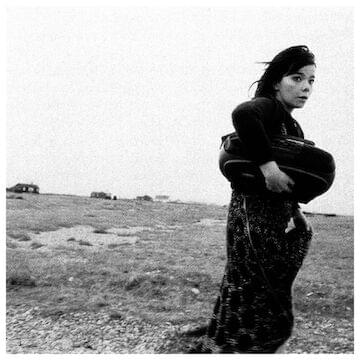 Björk // "Let’s start again in a new world but also we’ll have solar-powered high-tech gear with us. A sci-fi camping trip." 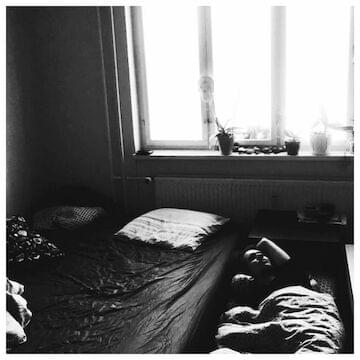 Jeff Buckley // "I need space, stillness...and no telephones. If I write it takes a long time for a certain language to emerge. Because it’s sort of like quitting smoking when you first start writing...it takes a while for the nicotine to leave your system, until you’re totally pure. Then you start."