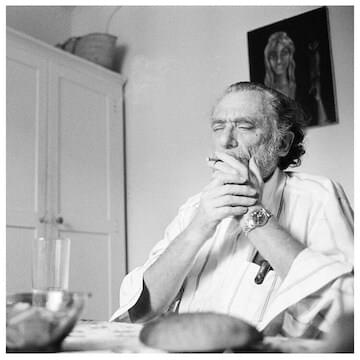 Charles Bukowski // "Once again I hear somebody who is going to settle down and do their work, painting or writing or whatever, as soon as they get a better light installed, or as soon as they move to a new city, or as soon as they come back from the trip they have been planning, or as soon as... It's simple: they just don't want to do it, or they can't do it, otherwise they'd feel a burning itch from hell they could not ignore and 'soon' would turn quickly into 'now.' 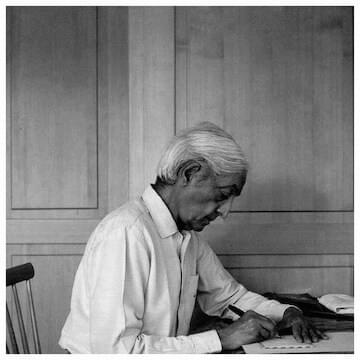 J. Krishnamurti // "I maintain that Truth is a pathless land, and you cannot approach it by any path whatsoever, by any religion, by any sect. That is my point of view... Truth, being limitless, unconditioned, unapproachable by any path whatsoever, cannot be organized; nor should any organization be formed to lead or to coerce people along any particular path. If you first understand that, then you will see how impossible it is to organize a belief. A belief is purely an individual matter, and you cannot and must not organize it. If you do, it becomes dead, crystallized; it becomes a creed, a sect, a religion, to be imposed on others... Truth has no path, and that is the beauty of truth, it is living. A dead thing has a path to it because it is static, but when you see that the truth is something living, moving, which has no resting place, which is in no temple, mosque or church, which no religion, no teacher, no philosopher, nobody can lead you to...then you will also see that this living thing is what you actually are. You have to be your own teacher and your own disciple. You have to question everything that man has accepted as valuable, as necessary." 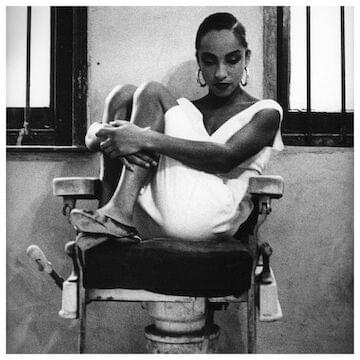 Sade Adu // "Whatever I'm doing, I'm in that moment and I'm doing it. The rest of the world's lost." 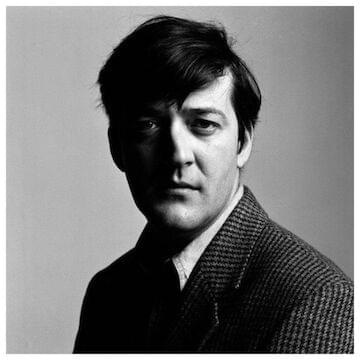 Stephen Fry // "Oscar Wilde said that if you know what you want to be, then you inevitably become it…that is your punishment, but if you never know, then you can be anything. There is a truth to that. We are not nouns, we are verbs. I am not a thing…an actor, a writer…I am a person who does things…I write, I act…and I never know what I am going to do next. I think you can be imprisoned if you think of yourself as a noun." 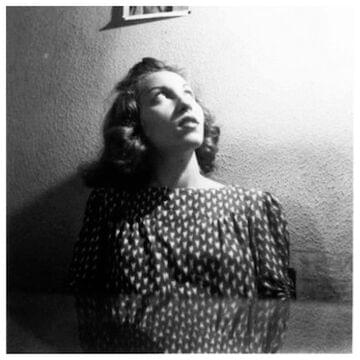 Clarice Lispector // "When I suddenly see myself in the depths of the mirror, I take fright. I can scarcely believe that I have limits, that I am outlined and defined. I feel myself to be dispersed in the atmosphere, thinking inside other creatures, living inside things beyond myself. When I suddenly see myself in the mirror, I am not startled because I find myself ugly or beautiful... When I haven't looked at myself for some time, I almost forget that I am human." 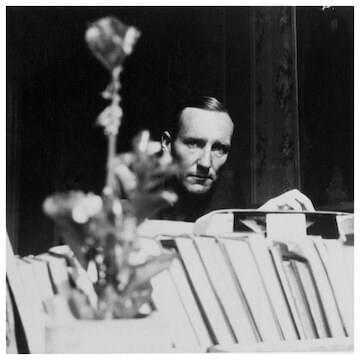 William S. Burroughs // "The artist observes something invisible to others." 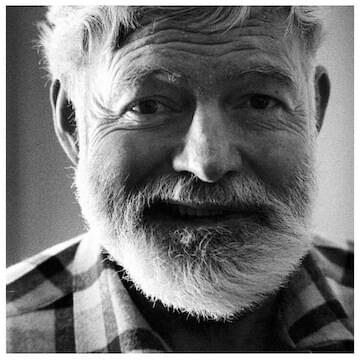 Ernest Hemingway // "Don’t ever kid yourself about loving someone. It is just that most people are not lucky enough ever to have it. What you have...whether it lasts just through today and a part of tomorrow, or whether it lasts for a long life is the most important thing that can happen to a human being. There will always be people who say it does not exist because they cannot have it. But I tell you it is true and that you have it and that you are lucky even if you die tomorrow." 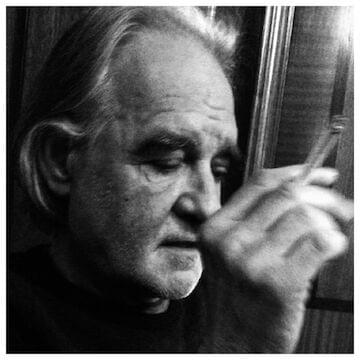 Béla Tarr // "I am a creative person. I have to create…otherwise I will die." 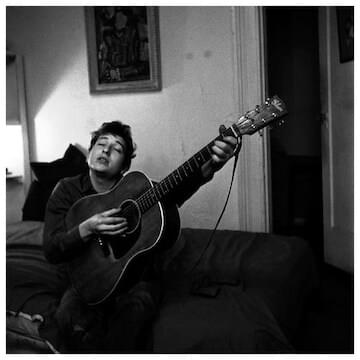 Bob Dylan // "Destiny is a feeling you have that you know something about yourself nobody else does. The picture you have in your own mind of what you’re about will come true." 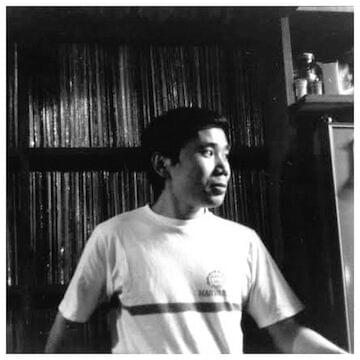 Haruki Murakami // "Beyond the edge of the world there’s a space where emptiness and substance neatly overlap, where past and future form a continuous, endless loop. And, hovering about, there are signs no one has ever read, chords no one has ever heard." 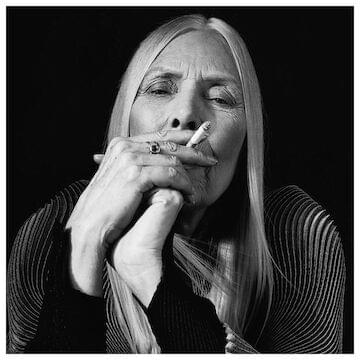 Joni Mitchell // "The most important thing is to write in your own blood. I bare intimate feelings because people should know how other people feel." 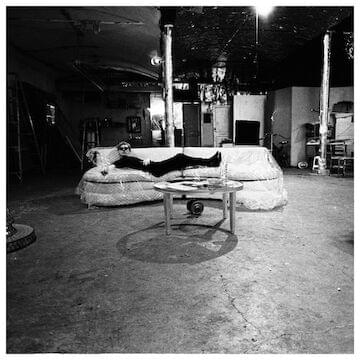 Andy Warhol // "Sometimes people let the same problem make them miserable for years when they could just say, 'So what.' 'My mother didn't love me.' So what... 'I'm a success but I'm still alone.' So what. I don't know how I made it through all the years before I learned how to do that trick. It took a long time for me to learn it, but once you do, you never forget."