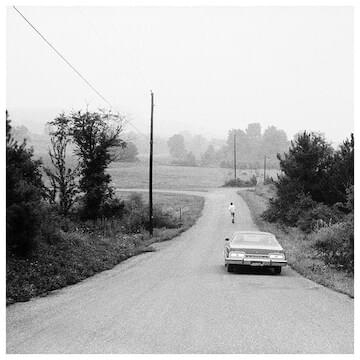 Muhammad Ali // "When we devote all of our actions to a spiritual goal, everything that we do becomes a prayer." 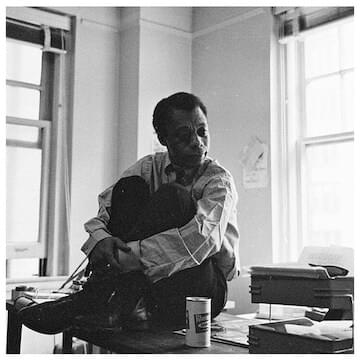 James Baldwin // "The states of birth, suffering, love and death, are extreme states: extreme, universal, and inescapable. We all know this, but we would rather not know it. The artist is present to correct the delusions to which we fall prey in our attempts to avoid this knowledge. It is for this reason that all societies have battled with...the artist. I doubt that future societies will get on with him any better. The entire purpose of society is to create a bulwark against the inner and the outer chaos, literally, in order to make life bearable and to keep the human race alive. And it is absolutely inevitable that when a tradition has been evolved, whatever the tradition is, that the people, in general will suppose it to have existed from before the beginning of time and will be most unwilling and indeed unable to conceive of any changes in it. They do not know how they will live without those traditions which have given them their identity. Their reaction, when it is suggested that they can or that they must, is panic. And we see this panic, I think, everywhere in the world today... A higher level of consciousness among the people is the only hope we have, now or in the future, of minimizing the human damage... Society must accept some things as real; but the artist must always know that the visible reality hides a deeper one, and that all our action and our achievement rests on things unseen. A society must assume that it is stable, but the artist must know, and he must let us know, that there is nothing stable under heaven." 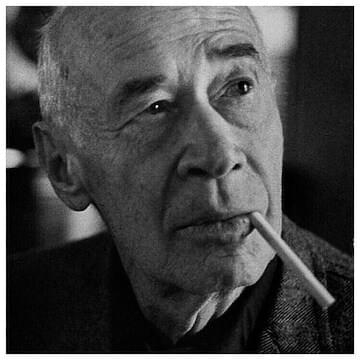 Henry Miller // "Every day we slaughter our finest impulses. That is why we get a heartache when we read those lines written by the hand of a master and recognize them as our own, as the tender shoots which we stifled because we lacked the faith to believe in our own powers, our own criterion of truth and beauty. Every man, when he gets quiet, when he becomes desperately honest with himself, is capable of uttering profound truths." 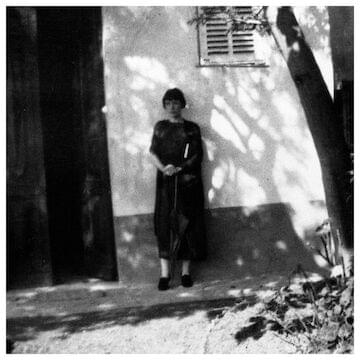 Katherine Mansfield // "The mind I love must have wild places." 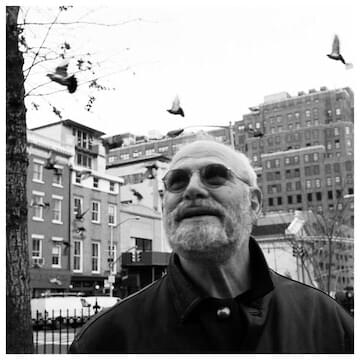 Oliver Sacks // "To live on a day-to-day basis is insufficient for human beings; we need to transcend, transport, escape; we need meaning, understanding, and explanation; we need to see over-all patterns in our lives. We need hope, the sense of a future. And we need freedom...or, at least, the illusion of freedom...to get beyond ourselves, whether with telescopes and microscopes and our ever-burgeoning technology, or in states of mind that allow us to travel to other worlds, to rise above our immediate surroundings. We need detachment of this sort as much as we need engagement in our lives." 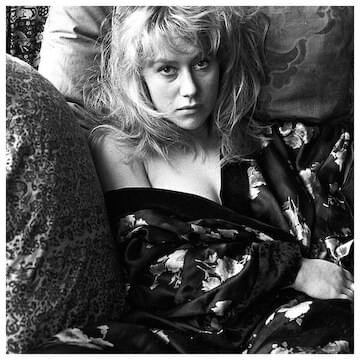 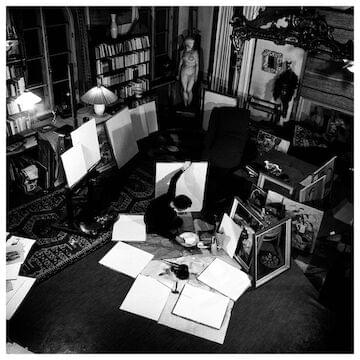 Tove Jansson // "It is simply this: do not tire, never lose interest, never grow indifferent…lose your invaluable curiosity and you let yourself die. It's as simple as that."

Carl Sagan // "Present global culture is a kind of arrogant newcomer. It arrives on the planetary stage following four and a half billion years of other acts, and after looking about for a few thousand years declares itself in possession of eternal truths. But in a world that is changing as fast as ours, this is a prescription for disaster. No nation, no religion, no economic system, no body of knowledge, is likely to have all the answers for our survival. There must be many social systems that would work far better than any now in existence. In the scientific tradition, our task is to find them." 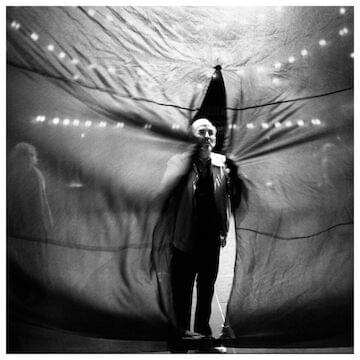 Ingmar Bergman // "Perhaps we are the same person. Perhaps we have no limits; perhaps we flow into each other, stream through each other, boundlessly and magnificently." 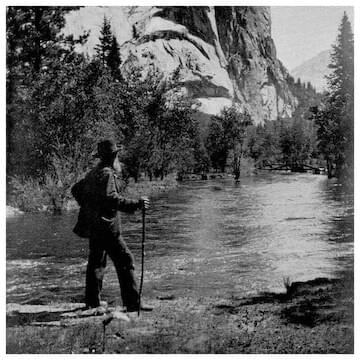 John Muir // "The body seems to feel beauty when exposed to it as it feels the campfire or sunshine, entering not by the eyes alone, but equally through all one's flesh like radiant heat."

Miles Davis // "Man, sometimes it takes you a long time to sound like yourself."