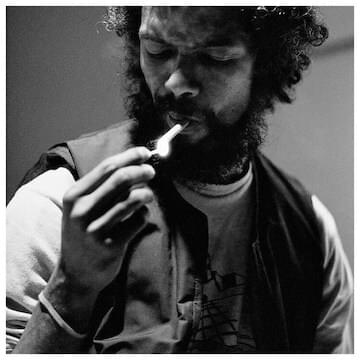 Gil Scott-Heron // "Life inevitably translates into time. That is why the sum total of it is called 'a lifetime'. Freedom is the potential to spend one's time in any fashion one determines. I would always want the time invested in my ideas to be profitable, to give the reader something lasting for their investment in me. It is very important to me that my ideas be understood. It is not as important that I be understood. I believe that this is a matter of respect; your most significant asset is your time and your commitment to invest a portion of it considering my ideas means it is worth a sincere attempt on my part to transmit the essence of the idea. If you are looking, I want to make sure that there is something here for you to find." 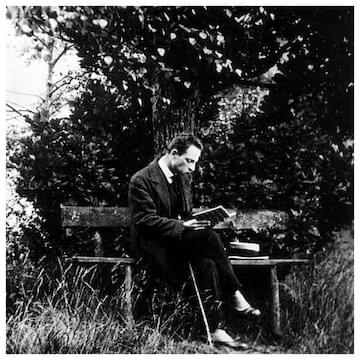 Rainer Maria Rilke // "Don't search for the answers, which could not be given to you now, because you would not be able to live them...the point is, to live everything. Live the questions now. Perhaps then, someday far in the future, you will gradually, without even noticing it, live your way into the answer." 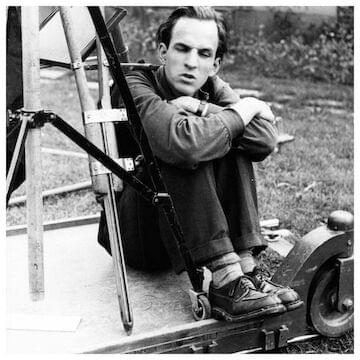 Ingmar Bergman // "I am very much aware of my own double self... The well-known one is very under control; everything is planned and very secure. The unknown one can be very unpleasant. I think this side is responsible for all the creative work...he is in touch with the child." 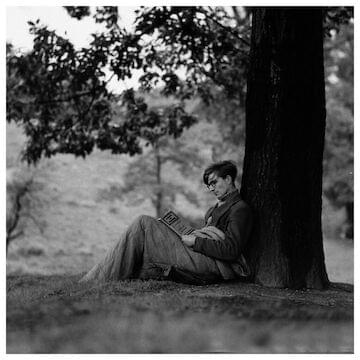 Colin Wilson // "Imagination should be used, not to escape reality but to create it." 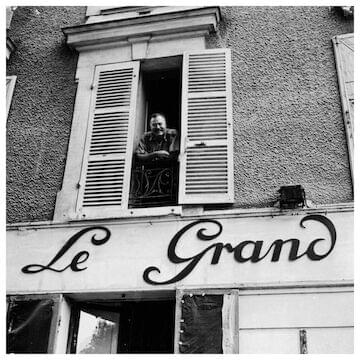 Ernest Hemingway // "Sometimes when I was starting a new story and I could not get it going, I would sit in front of the fire and squeeze the peel of the little oranges into the edge of the flame and watch the sputter of blue that they made. I would stand and look out over the roofs of Paris and think, 'Do not worry. You have always written before and you will write now. All you have to do is write one true sentence. Write the truest sentence that you know.'"

Jeff Buckley // "Life has its own rhythm and you cannot impose your own structure upon it, you have to listen to what it tells you... It’s not earth that you move with a tractor...life is not like that. Life is more like earth that you learn about and plant seeds in… It’s something you have to have a relationship with in order to experience...you can’t mold it, you can’t control it." 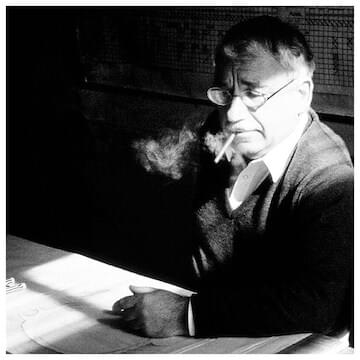 René Laloux // "I grew up with no luxuries except the luxury of my ideas." 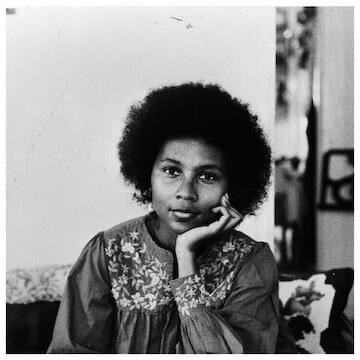 bell hooks // "Knowing how to be solitary is central to the art of loving. When we can be alone, we can be with others without using them as means of escape."

Krzysztof Kieslowski // "At a meeting just outside Paris, a fifteen-year-old girl came up to me and said that she'd been to see my movie. She'd gone once, twice, three times and only wanted to say one thing really...that she realized that there is such a thing as a soul. She hadn't known before, but now she knew that the soul does exist. There's something very beautiful in that. It was worth making Véronique for that girl. It was worth working for a year, sacrificing all that money, energy, time, patience, torturing yourself, killing yourself, making thousands of decisions, so that one young girl in Paris should realize that there is such a thing as a soul. It's worth it." 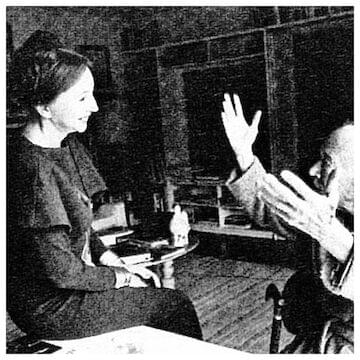 Anais Nin (& Henry Miller) // "In you, alone, I have found the same swelling of enthusiasm, the same quick rising of the blood, the fullness… Before, I almost used to think there was something wrong. Everybody else seemed to have the brakes on… I never feel the brakes. I overflow. And when I feel your excitement about life flaring next to mine, then it makes me dizzy." 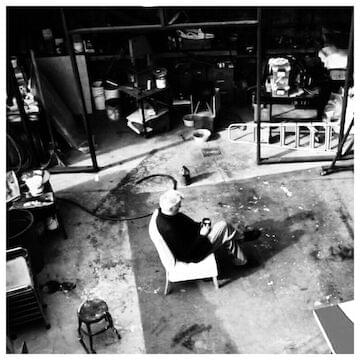 David Lynch // "I dream, but I don’t go by night-time dreams, it’s day-dreams that I love. Sinking down…sitting comfortably in a chair, where you might be controlling some of the thoughts and directing yourself here or there, but…at a certain point…the dream takes over and you enter in a place where things are unraveling before you without your intervention. And many things can present themselves that way…sometimes ideas that you fall in love with."

William S. Burroughs // "Your mind will answer most questions if you learn to relax..."