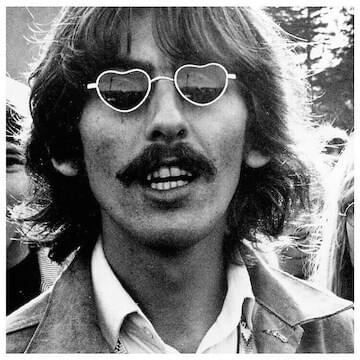 George Harrison // "I fell in love, not with anything or anybody in particular but with everything." 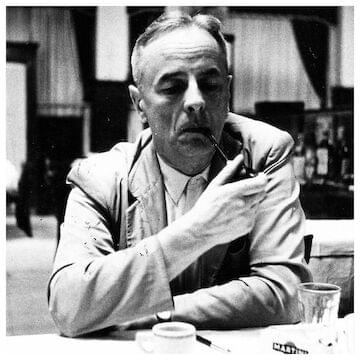 Witold Gombrowicz // "To me, art almost always speaks more forcefully when it appears in an imperfect, accidental, and fragmentary way, somehow just signaling its presence... I prefer the Chopin that reaches me in the street from an open window to the Chopin served in great style from the concert stage." 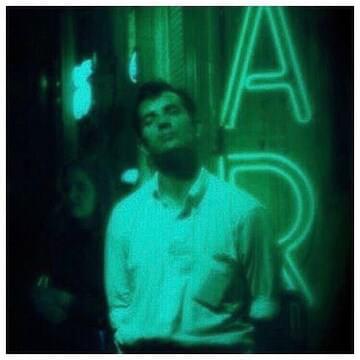 Jack Kerouac // "The only people for me are the mad ones, the ones who are mad to live, mad to talk, mad to be saved, desirous of everything at the same time, the ones who never yawn or say a commonplace thing, but burn, burn, burn like fabulous yellow roman candles exploding like spiders across the stars." 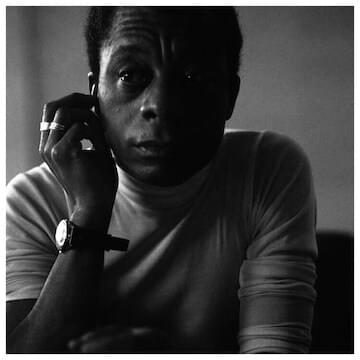 James Baldwin // "I’m aware, you know, that I and the people I love may perish in the morning. I know that. But there’s light on our faces now." 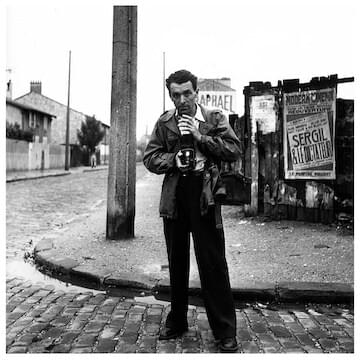 Robert Doisneau // "Some days the mere fact of seeing feels like perfect happiness... The memory of such moments is my most precious possession. Maybe because there've been so few of them. A hundredth of a second here, a hundredth of a second there…even if you put them end to end they still only add up to one, two, perhaps three seconds snatched from eternity."

Andrei Tarkovsky // "I am interested above all in the character who is capable of sacrificing himself and his way of life...regardless of whether that sacrifice is made in the name of spiritual values, or for the sake of someone else, or of his own salvation, or of all these things together. Such behaviour precludes, by its very nature, all of those selfish interests that make up a 'normal' rationale for action; it refutes the laws of a materialistic world view. It is often absurd and unpractical. And yet...or indeed for that very reason...the man who acts in that way brings about fundamental changes to people’s lives and to the course of history. The space he lives in becomes a rare, distinctive point of contrast to the empirical concepts of our experience, an area where reality is all the more strongly present." 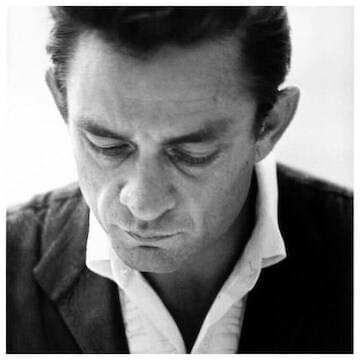 Johnny Cash // "This morning, with her, having coffee." 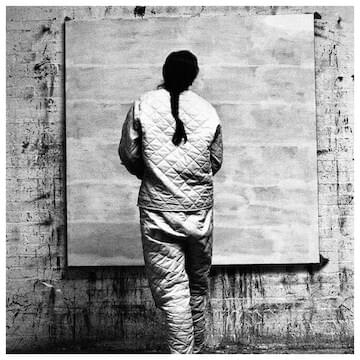 Agnes Martin // "Happiness...is everywhere. When we are unhappy it is because something is covering our minds and we are not able to be aware of happiness. When the difficulty is past, we find happiness again... Happiness is unattached. Always the same. It does not appear and disappear. It is not sometimes more and sometimes less. It is our awareness of happiness that goes up and down. Happiness is our real condition. It is reality. It is life." 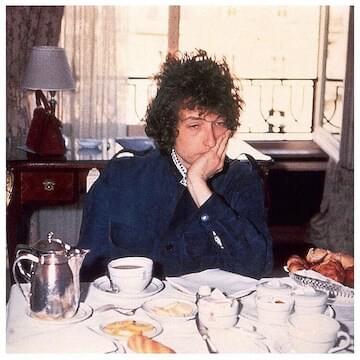 Bob Dylan // "I wanted to understand things and then be free of them. I needed to learn how to telescope things, ideas. Things were too big to see all at once, like all the books in the library...everything laying around on all the tables. You might be able to put it all into one paragraph or into one verse of a song if you could get it right."

Albert Einstein // "At least once a day, allow yourself the freedom to think and dream for yourself." 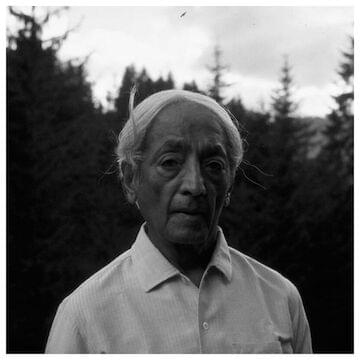 J. Krishnamurti // "To be free comes not from changing or fixing this world, but from seeing this world as it is and opening the heart in the midst of it." 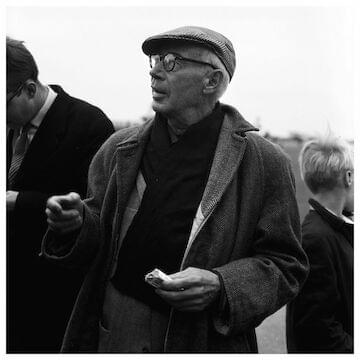 Henry Miller // "What I want is to open up. I want to know what's inside me. I want everybody to open up. I'm like an imbecile with a can opener in his hand, wondering where to begin...to open up the earth. I know that underneath the mess everything is marvelous. I'm sure of it."