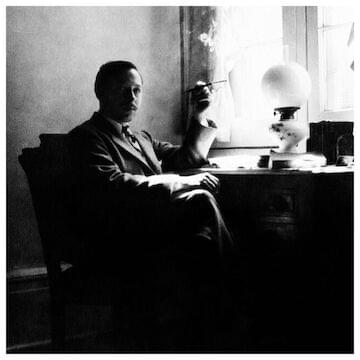 Tennessee Williams // "I don’t mean what other people mean when they speak of a home, because I don’t regard a home as a…well, as a place, a building…a house…of wood, bricks, stone. I think of a home as being a thing that two people have between them in which each can…well, nest…rest…live in emotionally speaking." 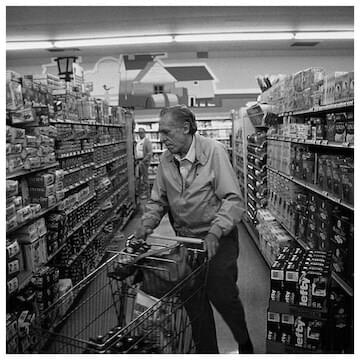 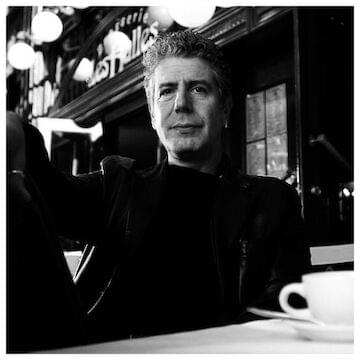 Anthony Bourdain // "We will, I hope, be judged, eventually by seemingly small, random acts of kindness and sincerity." 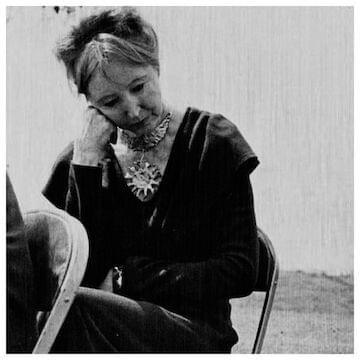 Anais Nin // "I could not live in any of the worlds offered to me…the world of my parents, the world of war, the world of politics. I had to create a world of my own, like a climate, a country, an atmosphere in which I could breathe, reign, and recreate myself... That, I believe, is the reason for every work of art. The artist is the only one who knows that the world is a subjective creation, that there is a choice to be made, a selection of elements. It is a materialization, an incarnation of his inner world." 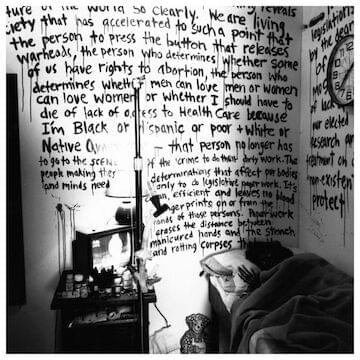 David Wojnarowicz // "We are living in a society that has accelerated to such a point that the person to press the button that releases warheads, the person who determines whether some of us have rights to abortion, the person who determines whether men can love men or women can love women or whether I should have to die of lack of access to Health Care because I'm Black or Hispanic or poor and White or Native American...that person no longer has to go to the scene of the crime to do their dirty work. The people making these determinations that affect our bodies and minds need only to do legislative paperwork. It's clean, efficient and leaves no blood or fingerprints on or from the hands of those persons. Paperwork erases the distance between manicured hands and the stench and rotting corpses." 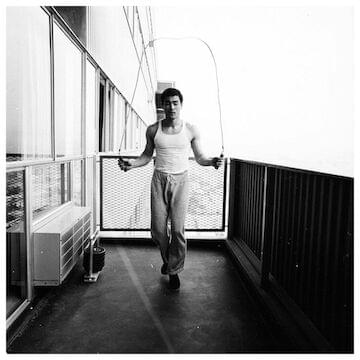 Bruce Lee // "If you follow the classical pattern, you are understanding the routine, the tradition...you are not understanding yourself." 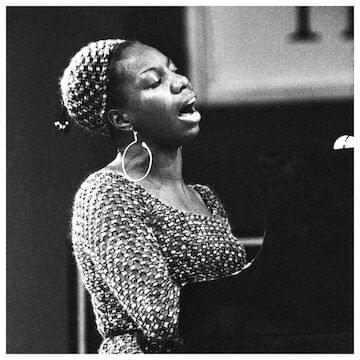 Nina Simone // "I had a technique, and I used it. To cast the spell over an audience I would start with a song to create a certain mood which I carried into the next song and then on through into the third, until I created a certain climax of feeling and by then they would be hypnotized. To check, I'd stop and do nothing for a moment and I'd hear absolute silence: I'd got them. It was always an uncanny moment. It was as if there was a power source somewhere that we all plugged into, and the bigger the audience the easier it was…as if each person supplied a certain amount of power. As I moved on from clubs into bigger halls I learned to prepare myself thoroughly: I'd go to the empty hall in the afternoon and walk around to see where the people were sitting, how close they'd be to me at the front and how far away at the back, whether the seats got closer together or further apart, how big the stage was, how the lights were positioned, where the microphones were going to hit…everything. I was especially careful of microphones, taking the trouble to find one that worked for me… So by the time I got on stage I knew exactly what I was doing." 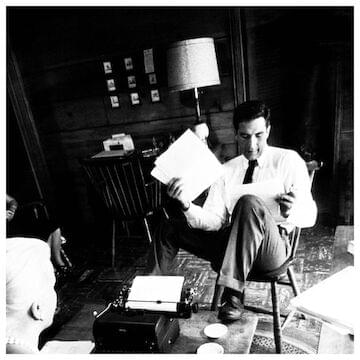 John Cassavetes // "These days, everybody is supposed to be so intelligent: 'Did you hear about the earthquake in Peru?' And you’re supposed to have all the answers. But when it gets down to the nitty-gritty, like, 'What is bugging you…why can’t you make it with your wife? Why do you lie awake all night staring at the ceiling? Why, why, why do you refuse to recognize you have problems and deal with them?' The answer is that people have forgotten how to relate or respond. In this day of mass communications and instant communications, there is no communication between people. Instead it’s long-winded stories or hostile bits, or laughter. But nobody’s really laughing. It’s more a hysterical, joyless kind of sound. Translation: 'I am here and I don’t know why.'" 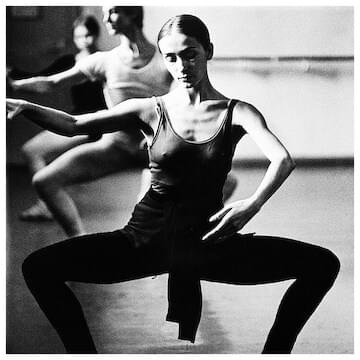 Pina Bausch // "I’m searching for...the right images. And I have no words for that. But I know right away when I’ve got it. If I say, it will be like this, it would limit it somehow. I like very much to be completely open, and allow things to happen." 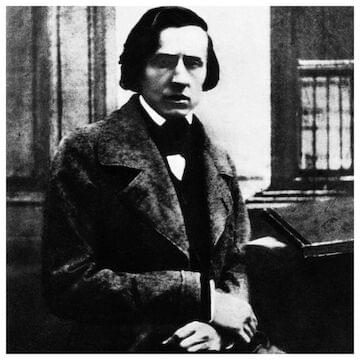 Frédéric Chopin // "It is dreadful when something weighs on your mind, not to have a soul to unburden yourself to. You know what I mean. I tell my piano the things I used to tell you." 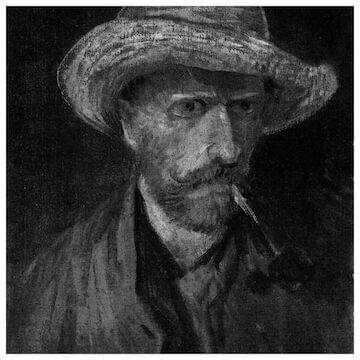 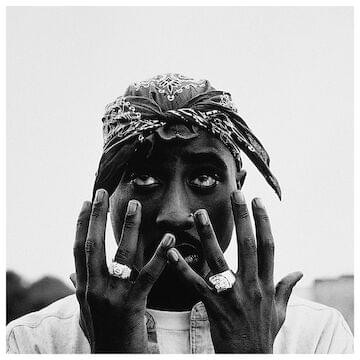