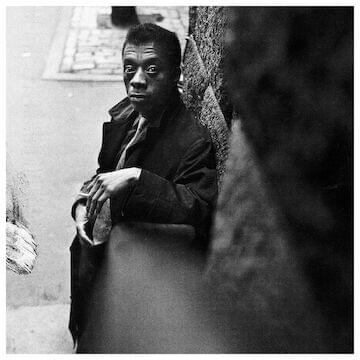 James Baldwin // "The world changes according to the way people see it, and if you alter, even by a millimeter, the way people look at reality, then you can change it." 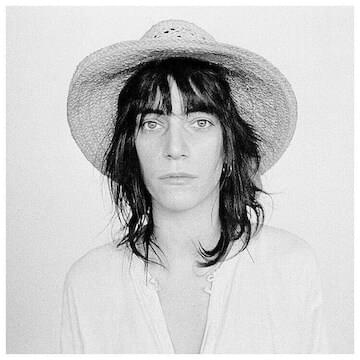 Patti Smith // "No one expected me. Everything awaited me." 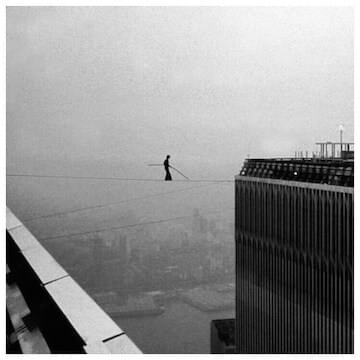 Philippe Petit // "My journey has always been the balance between chaos and order." 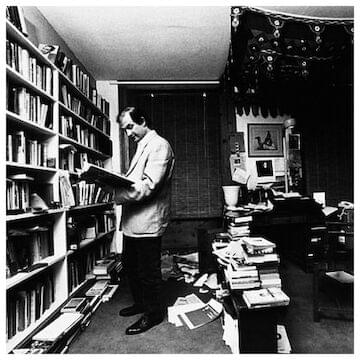 Salman Rushdie // "But human beings do not perceive things whole; we are not gods but wounded creatures, cracked lenses, capable only of fractured perceptions. Partial beings, in all the senses of that phrase. Meaning is a shaky edifice we build out of scraps, dogmas, childhood injuries, newspaper articles, chance remarks, old films, small victories, people hated, people loved; perhaps it is because our sense of what is the case is constructed from such inadequate materials that we defend it so fiercely, even to the death." 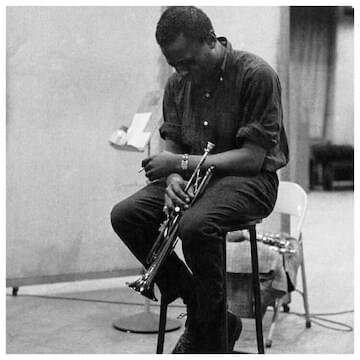 Miles Davis // "There’s no shortcut. I’m no accident. People like to say it’s natural. It’s not so. You have to practice and you have to study." 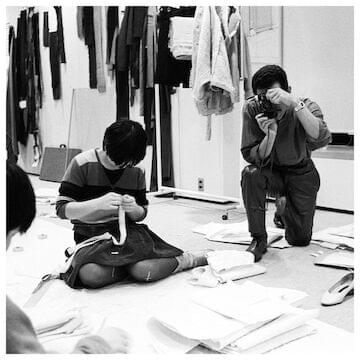 Issey Miyake // "One should always be curious. Not a passive curiosity dependent upon information received, but an aggressive curiosity that compels one to seek things out and ascertain them for oneself." 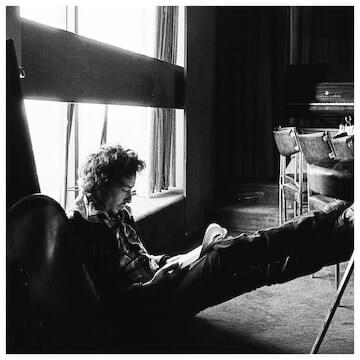 Bob Dylan // "I had broken myself of the habit of thinking in short song cycles and began reading longer and longer poems to see if I could remember anything I read about in the beginning. I trained my mind to do this, had cast off gloomy habits and learned to settle myself down... I began cramming my brain with all kinds of deep poems. It seemed like I'd been pulling an empty wagon for a long time and now I was beginning to fill it up and would have to pull harder. I felt like I was coming out of the back pasture. I was changing in other ways, too. Things that used to affect me, didn't affect me anymore. I wasn’t too concerned about people, their motives. I didn’t feel the need to examine every stranger that approached." 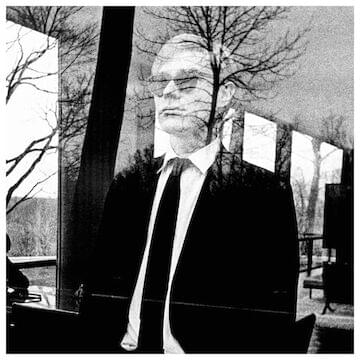 Andy Warhol // "I think having land and not ruining it is the most beautiful art that anybody could ever want to own." 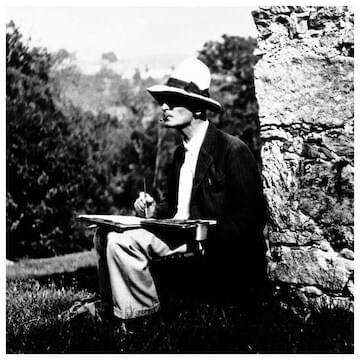 Hermann Hesse // "Great poets feel into the future with most sensitive antennas, and live out ahead of us, a piece of future development, and yet unrealized potential. Poets and philosophers, if they do not sell out to please, but have the courage to be themselves, represent the most precious and dangerous models a culture can have. They don't supply a ready-made set of duties and doctrines to be followed, but they show and teach the opposite: the path to individuality and personal conscience." 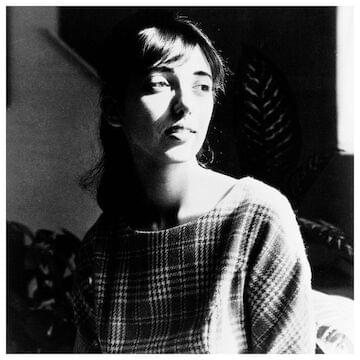 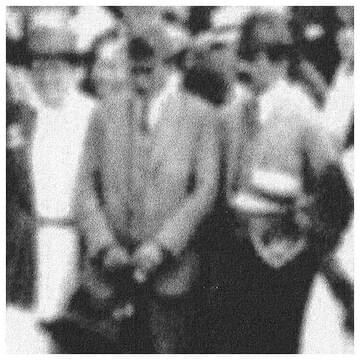 Franz Kafka // "I never wish to be easily defined. I’d rather float over other people’s minds as something strictly fluid and non-perceivable; more like a transparent, paradoxically iridescent creature rather than an actual person." 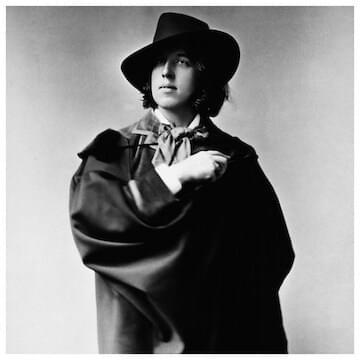 Oscar Wilde // "A work of art is the unique result of a unique temperament. Its beauty comes from the fact that the author is what he is. It has nothing to do with the fact that other people want what they want."