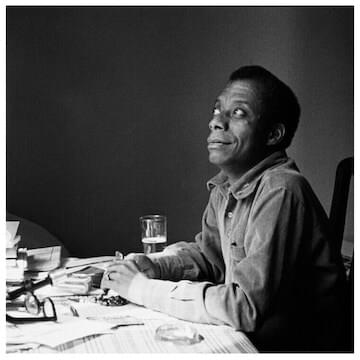 James Baldwin // "Though we do not wholly believe it yet, the interior life is a real life, and the intangible dreams of people have a tangible effect on the world." 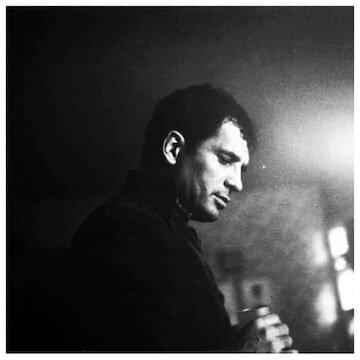 Jack Kerouac // "I have lots of things to teach you now, in case we ever meet, concerning the message that was transmitted to me under a pine tree in North Carolina on a cold winter moonlit night. It said that Nothing Ever Happened, so don't worry. It's all like a dream. Everything is ecstasy, inside. We just don't know it because of our thinking-minds. But in our true blissful essence of mind is known that everything is alright forever and forever and forever... I call it the golden eternity. It is perfect. We were never really born, we will never really die. It has nothing to do with the imaginary idea of a personal self, other selves, many selves everywhere: Self is only an idea, a mortal idea. That which passes into everything is one thing… There's nothing to be afraid of and nothing to be glad about. I know this from staring at mountains months on end. They never show any expression, they are like empty space. Do you think the emptiness of space will ever crumble away? Mountains will crumble, but the emptiness of space, which is the one universal essence of mind, the vast awakenerhood, empty and awake, will never crumble away because it was never born… The world you see is just a movie in your mind. Rocks don’t see it. Bless and sit down. Forgive and forget. Practice kindness all day to everybody and you will realize you’re already in heaven now. That’s the story. That’s the message. Nobody understands it, nobody listens, they’re all running around like chickens with heads cut off. I will try to teach it but it will be in vain, s’why I’ll end up in a shack praying and being cool and singing by my woodstove making pancakes." 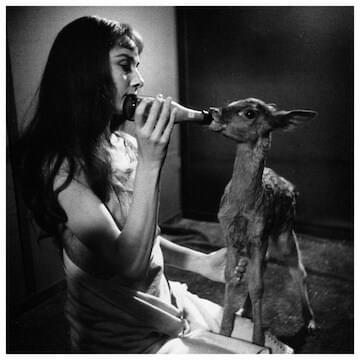 Audrey Hepburn // "I was born with an enormous need for affection, and a terrible need to give it." 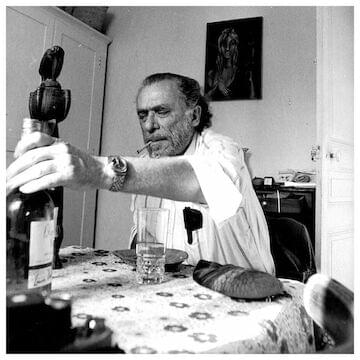 Charles Bukowski // "I appreciate your passing around my books in jail there, my poems and stories. If I can lighten the load for some of those guys with my books, fine. But literature, you know, is difficult for the average man to assimilate… I don’t like most poetry, for example, so I write mine the way I like to read it. Poetry does seem to be getting better, more human…but writing’s one thing, life’s another, we seem to have improved the writing a bit but life (ours and theirs) doesn’t seem to be improving very much. Maybe if we write well enough and live a little better life will improve a bit just out of shame. Maybe the artists haven’t been powerful enough, maybe the politicians, the generals, the judges, the priests…the businessmen have been too strong? I don’t like that thought but when I look at our pale and precious artists, past and present, it does seem possible… What I’m saying is that art hasn’t improved life like it should, maybe because it has been too private?… You write me now that the man in the cell next to yours didn’t like my punctuation the placement of my commas…and also the way I digress in order to say something precisely. Ah, he doesn’t realize the intent which is to loosen up, humanize, relax and still make as real as possible the word on the page... An artist can wander and still maintain essential form. Dostoevsky did it. He usually told 3 or 4 stories on the side while telling the one in the center... Bach taught us how to lay one melody down on top of another and another melody on top of that... Don’t let the form-and-rule boys like that guy in the cell next to you put one over on you. Just hand him a copy of Time or Newsweek and he’ll be happy… You’re doing 19 and 1/2 years I’ve been writing about 40. We all go on with our things. We all go on with our lives. We all write badly at times or live badly at times. We all have bad days and nights. I ought to send the guy in the cell next to yours The Collected Works of Robert Browning for Christmas, that’d give him the form he’s looking for…have I placed the commas here properly, Abbott?" 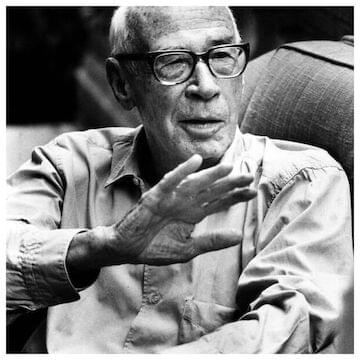 Henry Miller // "I do not believe in words, no matter if strung together by the most skillful man: I believe in language, which is something beyond words, something which words give only an adequate illusion of… Talk is only a pretext for other, subtler forms of communication... If two people are intent upon communicating with one another it doesn’t matter in the least how bewildering the talk becomes. People who insist upon clarity and logic often fail in making themselves understood. They are always searching for a more perfect transmitter, deluded by the supposition that the mind is the only instrument for the exchange of thought. When one really begins to talk one delivers himself. Words are thrown about recklessly, not counted like pennies. One doesn’t care about grammatical or factual errors, contradictions, lies and so on. One talks. If you are talking to some one who knows how to listen he understands perfectly, even though the words make no sense." 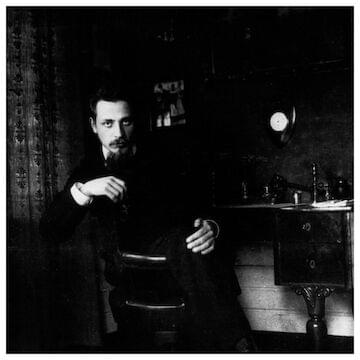 Rainer Maria Rilke // "It is you; you are the light around these familiar intimate things." 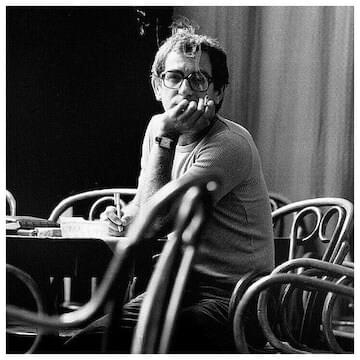 Krzysztof Kieslowski // "At a meeting just outside Paris, a fifteen-year-old girl came up to me and said that she'd been to see my movie. She'd gone once, twice, three times and only wanted to say one thing really...that she realized that there is such a thing as a soul. She hadn't known before, but now she knew that the soul does exist. There's something very beautiful in that. It was worth making Véronique for that girl. It was worth working for a year, sacrificing all that money, energy, time, patience, torturing yourself, killing yourself, making thousands of decisions, so that one young girl in Paris should realize that there is such a thing as a soul. It's worth it." 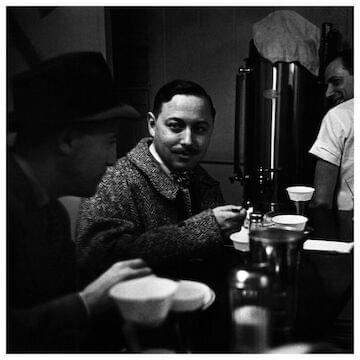 Tennessee Williams // "The fact that we continue to fall in love with people and ideas and places is not evidence of our cupidity or our dumbness, but our strength. When we love…really love…in any way, we are announcing to the world that we intend to survive." 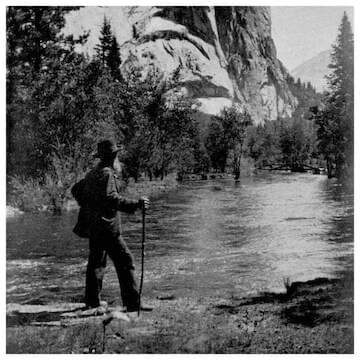 John Muir // "The body seems to feel beauty when exposed to it as it feels the campfire or sunshine, entering not by the eyes alone, but equally through all one's flesh like radiant heat." 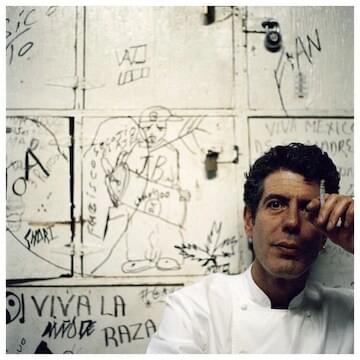 Anthony Bourdain // "Maybe that’s enlightenment enough: to know that there is no final resting place of the mind; no moment of smug clarity. Perhaps wisdom...is realizing how small I am, and unwise, and how far I have yet to go."

Angelo Badalamenti // "I always have one major question…what do you want your audience to feel? Do you want to scare the shit out of them? Squirm in their seat? Feel beautiful? And how they answer that question gives me cues to work on. I translate their words into music." 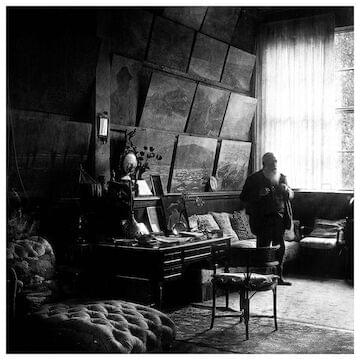 Claude Monet // "The light constantly changes, and that alters the atmosphere and beauty of things every minute."