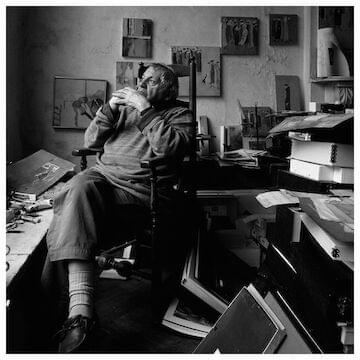 Saul Leiter // "I have a deep-seated distrust and even contempt for people who are driven by ambition to conquer the world...those who cannot control themselves and produce vast amounts of crap that no one cares about. I find it unattractive. I like the Zen artists: they’d do some work, and then they’d stop for a while." 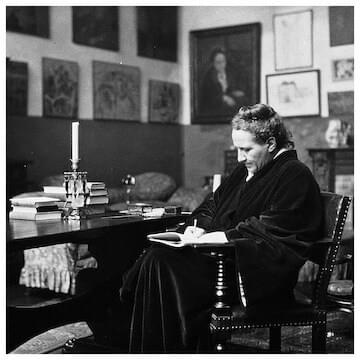 Gertrude Stein // "Coffee is a lot more than just a drink; it’s something happening...like an event, a place to be, but not like a location, but like somewhere within yourself. It gives you time, but not actual hours or minutes, but a chance to be, like be yourself, and have a second cup." 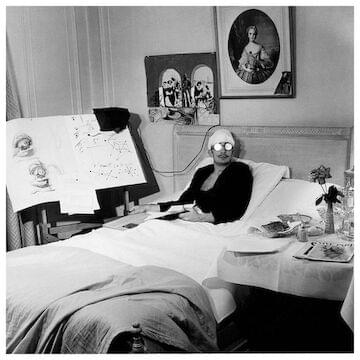 Salvador Dali // "One day it will have to be officially admitted that what we have christened reality is an even greater illusion than the world of dreams."

Tom Waits // "I would rather be a failure on my own terms than a success on someone else’s. That’s a difficult statement to live up to, but then I’ve always believed that the way you affect your audience is more important than how many of them are there." 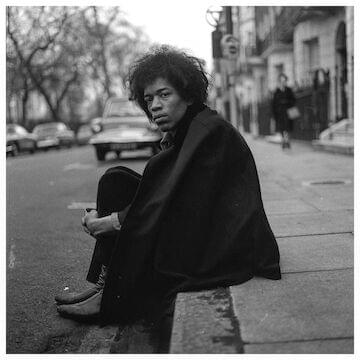 Jimi Hendrix // "The idea is not to rebel, the idea is to communicate. And for everyone to be respected regardless of what group you might be in." 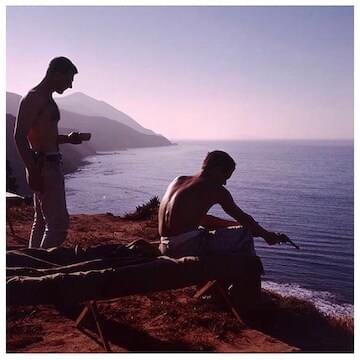 Hunter S. Thompson // "The Edge... There is no honest way to explain it because the only people who really know where it is are the ones who have gone over." 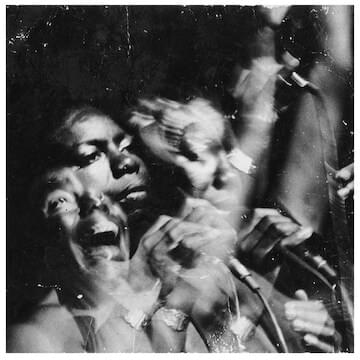 Nina Simone // "Music is an art and art has its own rules. And one of them is that you must pay more attention to it than anything else in the world, if you are going to be true to yourself. And if you don't do it...and you are an artist...it punishes you." 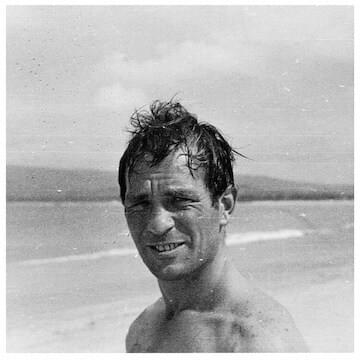 Jack Kerouac // "I have the right ideas, but my words are too complicated. I need to simplify them, so that people won't get lost in the dark when they see and hear them. I want them to shine like beacons of light in a world of overly complicated darkness. One day I will find the right words, and they will be simple." 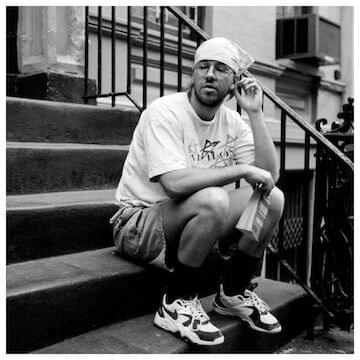 David Foster Wallace // "The world will not discourage you from operating on your default-settings, because the world of men and money and power hums along quite nicely on the fuel of fear and contempt and frustration and craving and the worship of self. Our own present culture has harnessed these forces in ways that have yielded extraordinary wealth and comfort and personal freedom... But of course there are all different kinds of freedom, and the kind that is most precious you will not hear much talked about in the great outside world of winning and achieving and displaying. The really important kind of freedom involves attention, and awareness, and discipline, and effort, and being able to truly care about other people and to sacrifice for them, over and over, in myriad petty little unsexy ways, every day. That is real freedom. The alternative is unconsciousness, the default setting, the 'rat race'...the constant gnawing sense of having had and lost some infinite thing. I know that this stuff probably doesn't sound fun and breezy or grandly inspirational. What it is, so far as I can see, is the truth."

Bob Dylan (& Joan Baez) // "And it dawned on me that I might have to change my inner thought patterns...that I would have to start believing in possibilities that I wouldn't have allowed before, that I had been closing my creativity down to a very narrow, controllable scale...that things had become too familiar and I might have to disorient myself."

Jorge Luis Borges // "I am not sure that I exist, actually. I am all the writers that I have read, all the people that I have met, all the women that I have loved; all the cities I have visited." 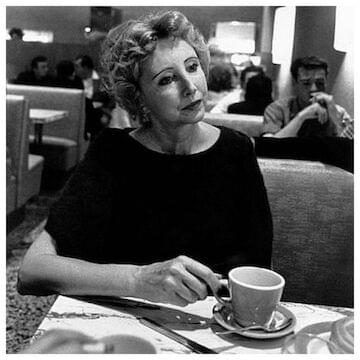 Anais Nin // "I don’t really want to become normal, average, standard. I want merely to gain in strength, in the courage to live out my life more fully, enjoy more, experience more. I want to develop even more original and more unconventional traits."