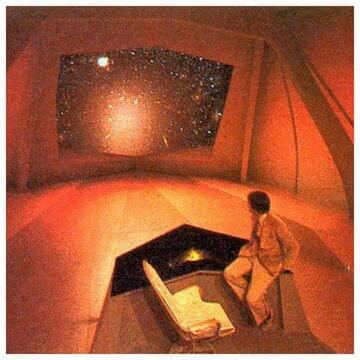 Carl Sagan // "The idea that our sense of self worth comes not from anything that we’ve done, not from anything worthy, but by an accident of birth, is where the crux of the humiliation is, in my opinion. I would say those of us worried about being demoted, those of us who wish for us to be important, should do something important. We should make an easily understandable, achievable, and inspiring goal for the human species, and then set out and do it. That would give us the confidence that we sorely lack by being dependent on our self esteem being based on nothing we do. We want to have self esteem? Let’s make a planet in which nobody is starving. Let’s make a planet in which men and women have equal access to power. Let us make a planet in which no ethnic group has it over another ethnic group. Let’s have a planet in which science and engineering is used for the benefit of everybody on the planet. And my personal idiosyncrasy, let’s have a world in which we go to other worlds." 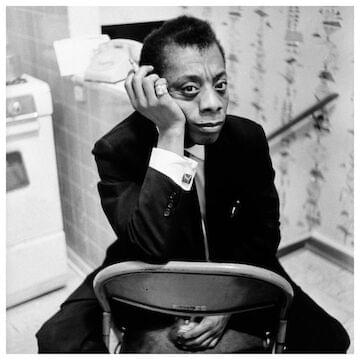 James Baldwin // "Perhaps the whole root of our trouble, the human trouble, is that we will sacrifice all the beauty of our lives, will imprison ourselves in totems, taboos, crosses, blood sacrifices, steeples, mosques, races, armies, flags, nations, in order to deny the fact of death, the only fact we have. It seems to me that one ought to rejoice in the fact of death...ought to decide, indeed, to earn one's death by confronting with passion the conundrum of life. One is responsible for life: It is the small beacon in that terrifying darkness from which we come and to which we shall return." 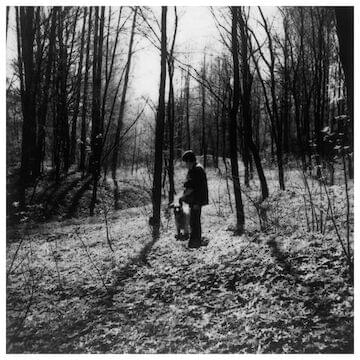 Andrei Tarkovsky // "I am interested above all in the character who is capable of sacrificing himself and his way of life...regardless of whether that sacrifice is made in the name of spiritual values, or for the sake of someone else, or of his own salvation, or of all these things together. Such behaviour precludes, by its very nature, all of those selfish interests that make up a 'normal' rationale for action; it refutes the laws of a materialistic world view. It is often absurd and unpractical. And yet...or indeed for that very reason...the man who acts in that way brings about fundamental changes to people’s lives and to the course of history. The space he lives in becomes a rare, distinctive point of contrast to the empirical concepts of our experience, an area where reality is all the more strongly present." 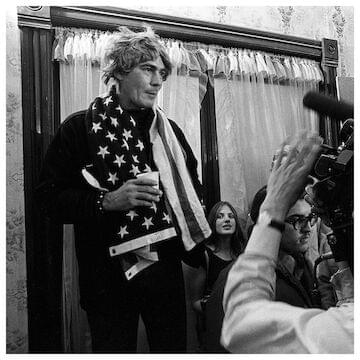 Hunter S. Thompson // "The war is over now, and he lost... Gone but not forgotten, missed but not mourned; we will not see another one like him for quite a while. He was dishonest to a fault, the truth was not in him." 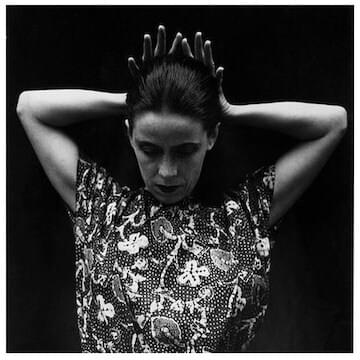 Martha Graham // "There is...only one of you in all of time, this expression is unique. And if you block it, it will never exist... The world will not have it. It is not your business to determine how good it is nor how valuable nor how it compares with other expressions. It is your business to keep it yours clearly and directly, to keep the channel open." 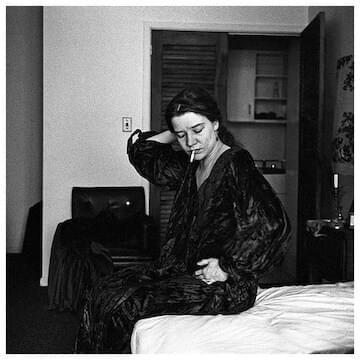 Janis Joplin // "To be true to myself, to be the person that was on the inside of me, and not play games. That’s what I’m trying to do mostly in the whole world, is to not bullshit myself and not bullshit anybody else." 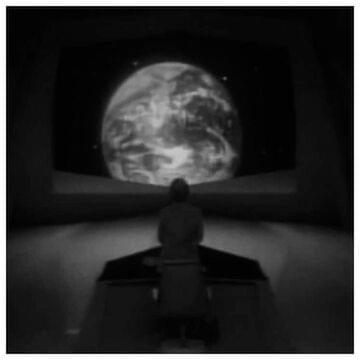 Carl Sagan // "Look again at that dot. That's here. That's home. That's us. On it, everyone you ever heard of, every human being who ever lived, lived out their lives. The aggregate of all our joys and sufferings, thousands of confident religions, ideologies and economic doctrines, every hunter and forager, every hero and coward, every creator and destroyer of civilizations, every king and peasant, every young couple in love, every hopeful child, every mother and father, every inventor and explorer, every teacher of morals, every corrupt politician, every 'superstar,’ every 'supreme leader,' every saint and sinner in the history of our species, lived there on a mote of dust, suspended in a sunbeam... Think of the rivers of blood spilled by all those generals and emperors so that, in glory and in triumph, they could become the momentary masters of a fraction of a dot. Think of the endless cruelties visited by the inhabitants of one corner of the dot on scarcely distinguishable inhabitants of some other corner of the dot. How frequent their misunderstandings, how eager they are to kill one another, how fervent their hatreds... The Earth is the only world known so far to harbor life. There is nowhere else, at least in the near future, to which our species could migrate. Visit, yes. Settle, not yet… To me, it underscores our responsibility to deal more kindly with one another, and to preserve and cherish the pale blue dot…the only home we’ve ever known." 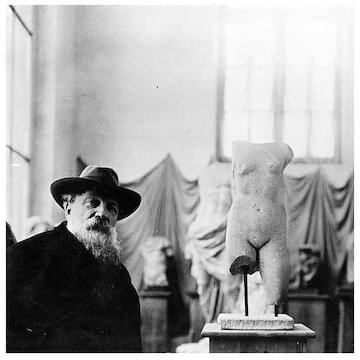 Auguste Rodin // "The more simple we are, the more complete we become." 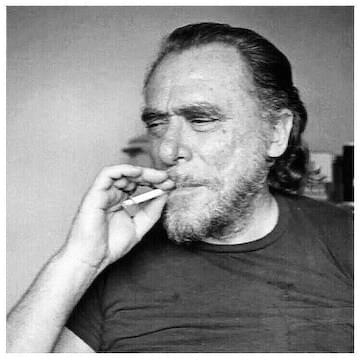 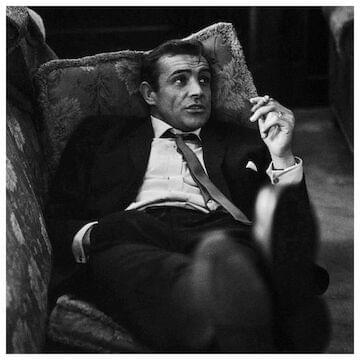 Sean Connery // "The main concern for an actor or a writer is...the removal of time, as I see it. Because I really think the only occasions you really are enjoying yourself...are when you don't know what time it is...when you're totally absorbed in a play, a film or a party and you don't know what time it is or how long it has been going on... When an artist can suspend time like that for an audience, he has succeeded...and that's what I've tried to achieve." 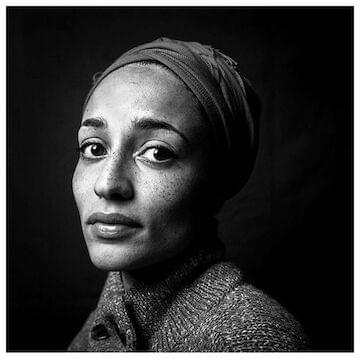 Zadie Smith // "The idea we're given of reading...is that I should sit here and I should be entertained. And the more classical model, that has been completely taken away, is the idea of a reader as an amateur musician. An amateur musician sits at a piano, has a piece of music which is the work made by somebody they don't know, who they probably couldn't comprehend entirely, and they have to use their skills to play this piece of music. The greater the skill, the greater the gift that you give the artist and that the artist gives you... It takes all kinds of sensitivities...all kinds of different qualities to understand what is going on in that book, not just on the superficial level, its plot and character, but what it believes... And the complexity of that is a real education of the emotions and of the heart; and it's very hard to get that education elsewhere. Those procedures are vital. They're really important to becoming a human being. Becoming a human being isn't just something you get with your birth, it's an exercise and it takes your whole life." 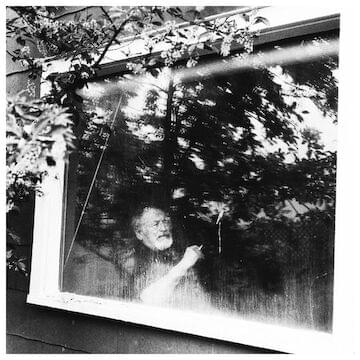 Jim Harrison // "Life is sentimental. Why should I be cold and hard about it? That's the main content. The biggest thing in people's lives is their loves and dreams and visions, you know."