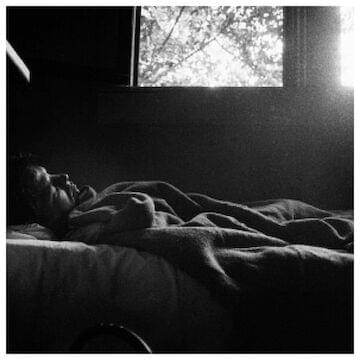 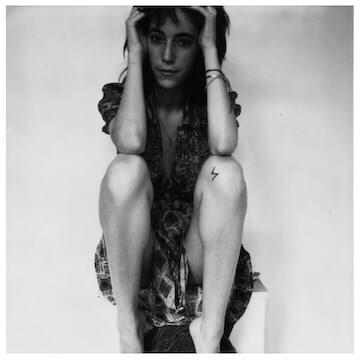 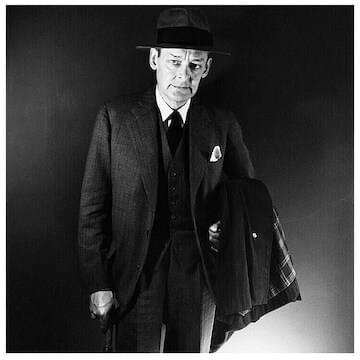 T.S. Eliot // "What we know of other people is only our memory of the moments during which we knew them. And they have changed since then. To pretend that they and we are the same is a useful and convenient social convention which must sometimes be broken. We must remember that at every meeting we are meeting a stranger." 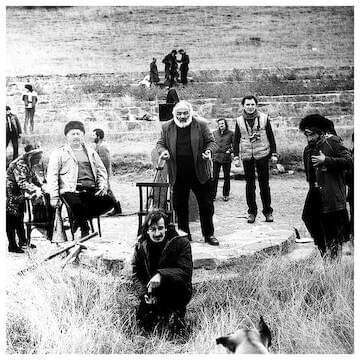 Sergei Parajanov // "We were searching for ourselves in each other." 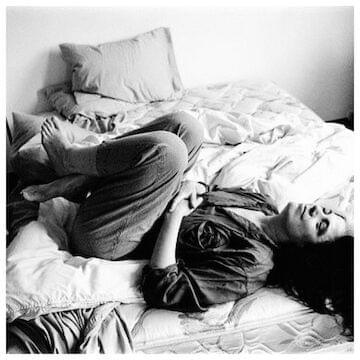 Susan Sontag // "I don’t care about someone being intelligent; any situation between people, when they are really human with each other, produces 'intelligence.'" 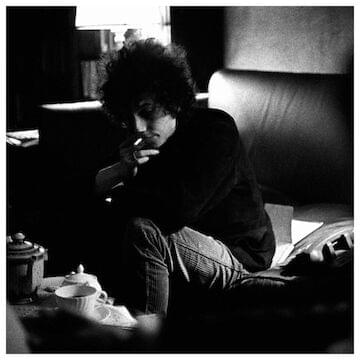 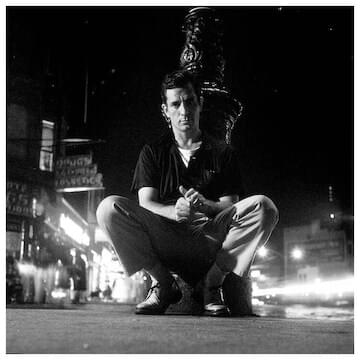 Jack Kerouac // "In the general uproar of gifts and unwinding of wrappers it was always a delight for me to step out on the porch or even go out on the street a ways at one o’clock in the morning and listen to the silent hum of heaven diamond stars, watch the red and green windows of homes, consider the trees that seemed frozen in sudden devotion, and think over the events of another year passed." 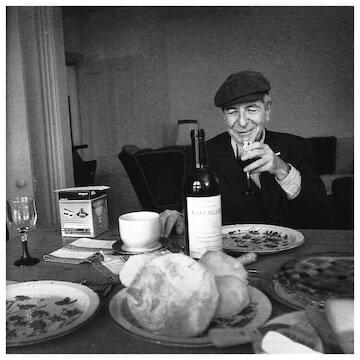 Leonard Cohen // "May you be surrounded by friends and family, and if this is not your lot, may the blessings find you in your solitude." 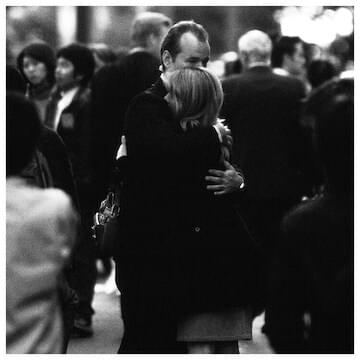 Bill Murray // "I think if you can take care of yourself, and then maybe try to take care of someone else, that's sort of how you're supposed to live." 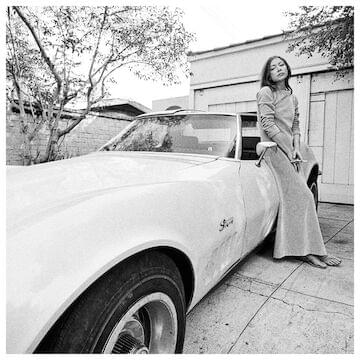 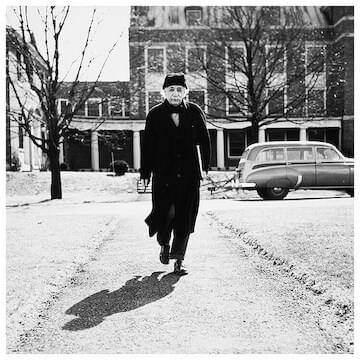 Albert Einstein // "When we survey our lives...we soon observe that almost the whole of our actions and desires are bound up with the existence of other human beings... We eat food that others have grown, wear clothes that others have made, live in houses that others have built. The greater part of our knowledge and beliefs has been communicated to us by other people through...language which others have created. Without language our mental capacities would be poor indeed... The individual, if left alone from birth would remain primitive and beast-like in his thoughts and feelings to a degree that we can hardly conceive. The individual is what he is and has the significance that he has, not so much in virtue of his individuality, but rather as a member of a great human society." 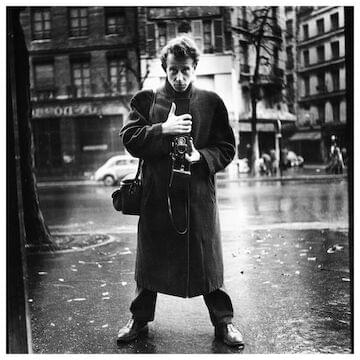 Ed van der Elsken // "Who am I to spout about life, love, happiness? About whether all’s right with the world, or whether it’s just a vale of tears... I think it’s unbelievable, fabulous, this life of ours…everything, the birds and the bees, the deer and the antelope, the spacious skies, the foggy dew, the rockabye babies… My wife’s embrace, a landing on the moon, space, time, eternity. I don’t understand one damn thing about any of it, except that it’s enough to keep me in a constant delirium of delight, surprise, enthusiasm, despair, enough to keep me roaming, stumbling, faltering, cursing, adoring, hating the destruction, the violence in myself and others."