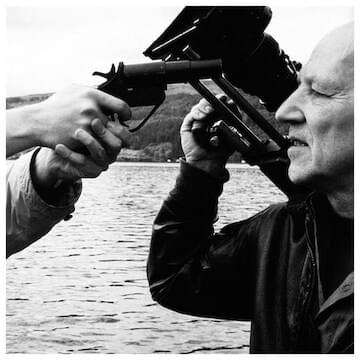 Werner Herzog // "Always take the initiative. There is nothing wrong with spending a night in jail if it means getting the shot you need. Send out all your dogs and one might return with prey. Never wallow in your troubles; despair must be kept private and brief. Learn to live with your mistakes. Expand your knowledge and understanding of music and literature, old and modern. That roll of unexposed celluloid you have in your hand might be the last in existence, so do something impressive with it. There is never an excuse not to finish a film. Carry bolt cutters everywhere. Thwart institutional cowardice. Ask for forgiveness, not permission. Take your fate into your own hands. Learn to read the inner essence of a landscape. Ignite the fire within and explore unknown territory. Walk straight ahead, never detour. Manoeuvre and mislead, but always deliver. Don’t be fearful of rejection. Develop your own voice. Day one is the point of no return. A badge of honor is to fail a film theory class. Chance is the lifeblood of cinema. Guerrilla tactics are best. Take revenge if need be. Get used to the bear behind you." 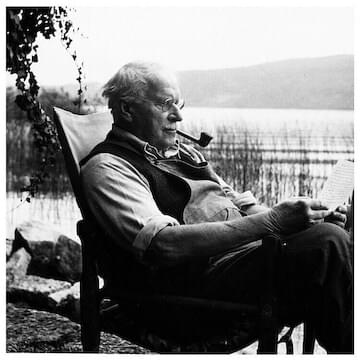 Carl Jung // "Whenever we touch nature we get clean. People who have got dirty through too much civilization take a walk in the woods, or a bath in the sea. Entering the unconscious, entering yourself through dreams, is touching nature from the inside and this is the same thing, things are put right again." 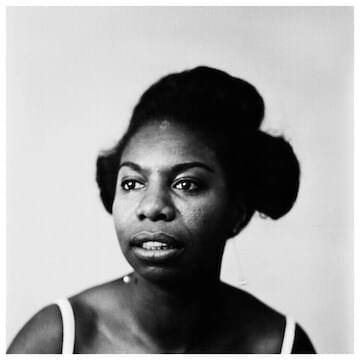 Nina Simone // "I have to constantly re-identify myself to myself, reactivate my own standards, my own convictions about what I’m doing and why." 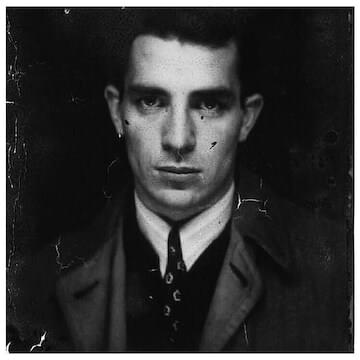 Jack Kerouac // "Everything is ecstasy, inside... Close your eyes, let your hands and nerve-endings drop, stop breathing for 3 seconds, listen to the silence inside...and you will remember." 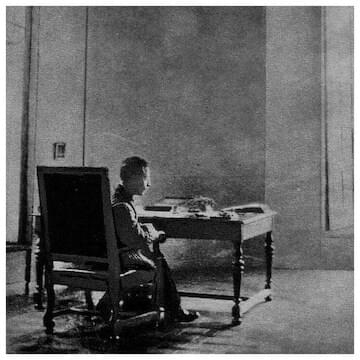 Rainer Maria Rilke // "The highest form of love is to be the protector of another person’s solitude." 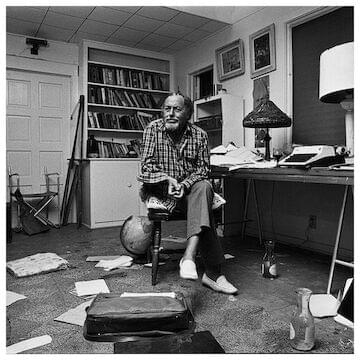 Tennessee Williams // "I prefer work that feels as if blood and bone are being sacrificed; I want to feel the mortification and the giving, the willing giving of life and comfort when I see, read, or hear work. I feel this with…the feral artists who wanted to die doing something that would change things, open things." 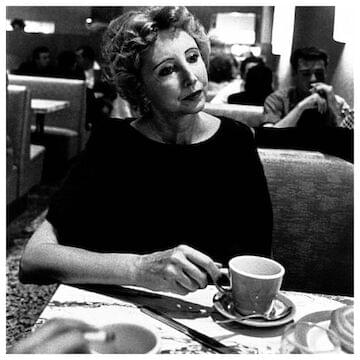 Anais Nin // "I have never been able to talk as I think, to anyone. With most people you can only talk about ideas, not the channel through which these ideas pass, the atmosphere in which they bathe, the subtle essence which escapes as one clothes them. Most of the time, I don’t feel like talking about ideas anyway. I am more interested in sensations." 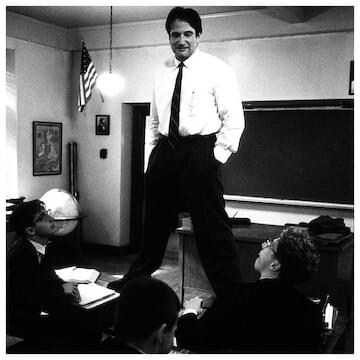 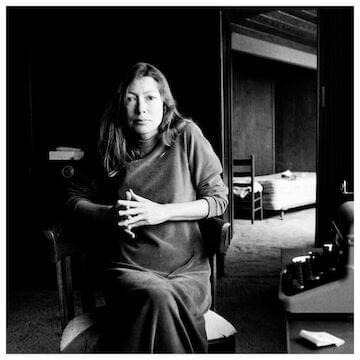 Joan Didion // "This is my attempt to make sense of the period that followed…weeks and then months that cut loose any fixed idea I had ever had about death, about illness, about probability and luck, about good fortune and bad, about marriage and children and memory, about grief, about the ways in which people do and do not deal with the fact that life ends, about the shallowness of sanity, about life itself."

Henry Miller // "The idea is, you know, you live from moment to moment...this moment decides the next step. You shouldn’t be five steps ahead, only the very next one. And if you can keep to that, you’re always alright. You see, but people are thinking too far ahead...you know what I mean? Think only what’s right there. Do only what’s right under your nose to do. You know? It’s such a simple thing and people can’t do it, you know." 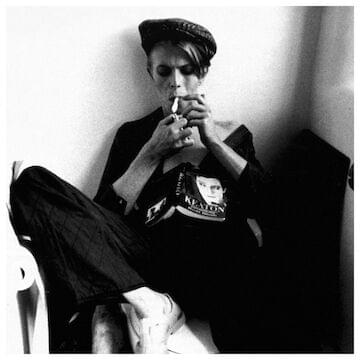 David Bowie // "I remember talking with John at the time…John Lennon…about people we admired, and he said to me, 'Y’know, when I’ve discovered someone new, I tend to become that person. I want to soak myself in their stuff to such an extent that I have to be them.' So when he first found Dylan, he said, he would dress like Dylan and only play his kind of music, till he kind of understood how it worked. And that’s exactly how I feel about it as well… I did that, too. I lived the life, whatever it was… It was a process of becoming, of transforming into the thing you admire and want to be. To find out 'what makes it tick.' Then, hopefully, you’ve absorbed that knowledge and you move on to something else." 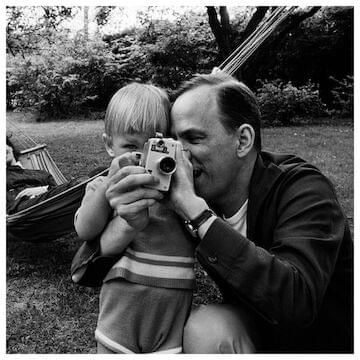 Ingmar Bergman // "I want very much to tell, to talk about, the wholeness inside every human being. It's a strange thing that every human being has a sort of dignity or wholeness in him, and out of that develops relationships to other human beings, tensions, misunderstandings, tenderness, coming in contact, touching and being touched, the cutting off of a contact and what happens then."